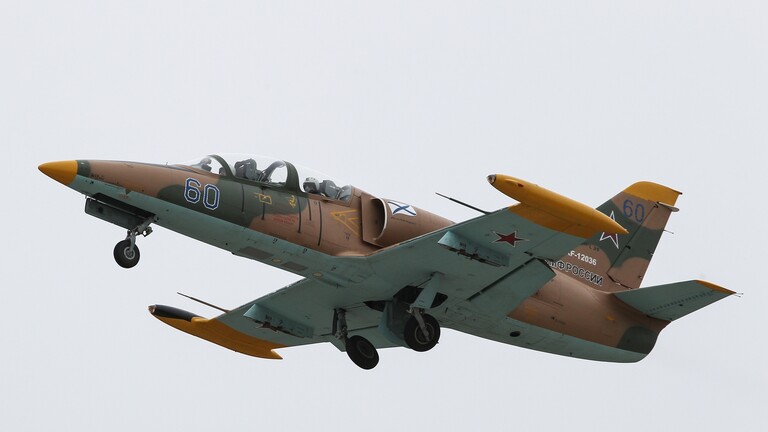 After the Saudi inability to bring coronavirus to Yemen through ports and airports, it is doing a malicious ploy, this time through its planes, which have been distributing death for the past five years in all parts of Yemen.

The suspicious steps taken by the aerial aggression today, by dropping masks and other items in the capital, Sana’a, and the provinces of Hodeidah and Al-Mahwit, remind us of the Americans’ genocide on Indians in 1763 when Jeffrey Amherst, the British commander-in-chief for America, ordered to throw blankets, that were used in clinics to treat smallpox, to the American Indians in order to spread the disease between them, leading to the spread of the epidemic that resulted in the death of millions of indigenous people.  It resulted in a near annihilation of the American Indians.

It seems that the Saudis today are trying to deal in the same way with the Yemenis, by throwing masks and other materials contaminated with the coronavirus on the capital Sana’a and the provinces of Hodeidah and Al Mahwit, in an attempt to spread the COVID-19 in Yemen, which is still virus-free today.

This is confirmed when the coalition warplanes targeted the health isolation center in Hodeidah, which means that Saudi Arabia wants to strip the province of the means that it can use to confront the epidemic in the event of its spread. This center is the closest center to which cases can be resorted to if infected with coronavirus, either in Hodeidah or Bani Saad district in Al-Mahwit, given that the center is the closest to.

Meanwhile, activists had warned against the arrival of a Saudi plane at Aden airport, carrying medical equipment to counter the virus early last week, they said that this equipment may be the carries of the virus, especially as Saudi Arabia worked in cooperation with the pro-aggression government to increase the number of air flights arriving from countries infected with the virus to Aden airport, at a time when countries are closing their airports and ports, including Saudi Arabia. This confirms Saudi Arabia’s relentless pursuit to bring coronavirus to Yemen.

During five years of aggression: “473 archaeological and tourist monuments were damaged”

An attempt to assassinate the Secretary-General of the capital