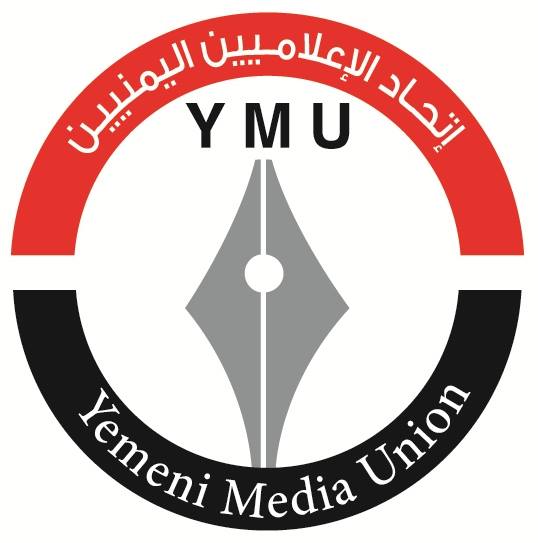 The Yemeni Media Union condemned the hacking and spreading of misleading news by hackers on the site of “Yamanyoon”.

In a statement issued this evening, Al-Ittihad announced that it received a report from the editorial board of Yamanyoon news website, stating that it was hacked, and false and misleading news supporting the forces of the aggression and mercenary coalition published midnight Thursday, April 2 2020.

The report indicated that the pirates have disabled all accounts of the site and its contents have been tampered with.

The Yemeni Media Union praised the role of the national media opposing the aggression, especially the electronic news websites, in exposing the crimes and violations of the American-Saudi aggression coalition against Yemen, considering this breach a flagrant violation of the right of freedom and expression.

The Union called on local and international organizations and bodies concerned with freedom of opinion and expression to solidify with the Yemeni media and their media institutions regarding their direct targeting, blocking and penetration by the forces of the aggression coalition, in clear violation of international covenants that guarantee the protection of media institutions and media professionals from any targeting or violation.

70 violations of Sweden’s agreement in Hodeidah