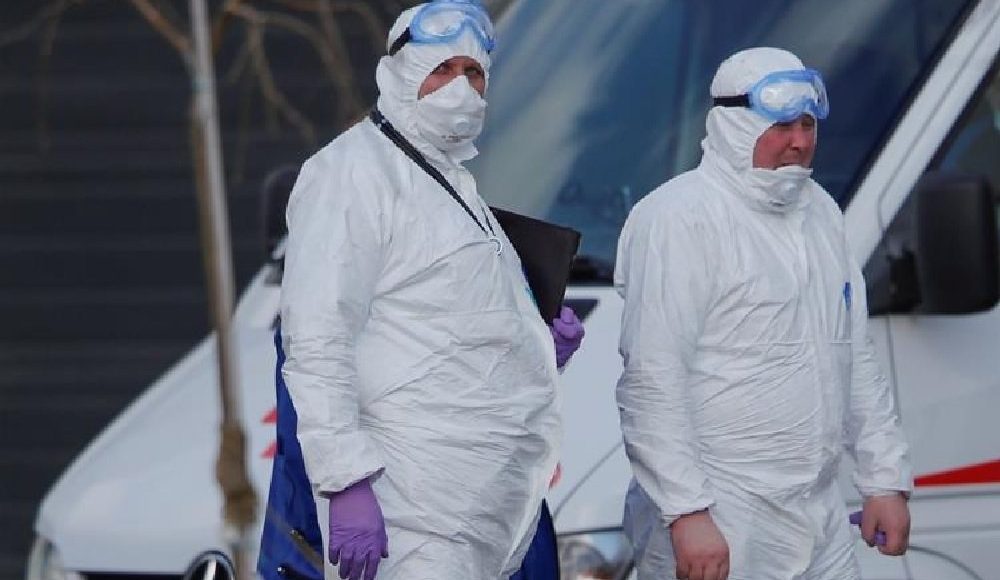 Since Saturday, 2,186 more people in Russia have tested positive for coronavirus, bringing the nationwide total to 15,770, according to the emergency team in charge of managing the country’s response to the deadly infection.

The fresh figure drastically ups the curve, as only 1,667 new cases were recorded across the country the day before.

The bulk of the newly infected – 1,306 and 278 respectively – are in Moscow and its surrounding region, where authorities have recently introduced electronic permits to control people’s mobility amid the quarantine. St. Petersburg, Russia’s second-largest city, has reported 69 cases.
As of Sunday, 130 Covid-19 patients have succumbed to the illness, while 1,291 people managed to recover, the task force reported.

Russia is yet to reach the peak of its coronavirus outbreak, with top health officials expecting to pass it by the end of this month. Previously, President Vladimir Putin extended the nationwide paid holiday to April 30 in an effort to encourage citizens to stay indoors.

Meanwhile, Russian virologists are quickly working on a prototype of a Covid-19 vaccine, as vaccination is considered the most efficient means of tackling the virus long-term. It has been successfully tested on mice and ferrets, with preparations for human trials now underway.

The Coronavirus Pandemic Could Be the Key to Peace in Yemen

Coronavirus: Trump has declared major disaster in all 50 states at once, first time in history