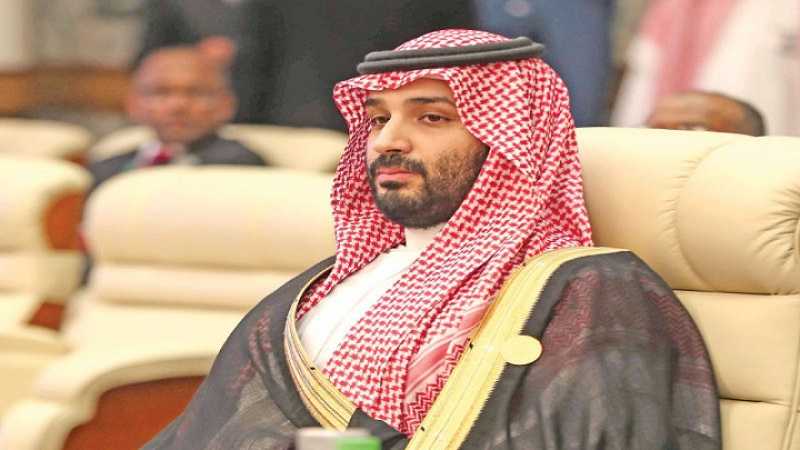 Why Does Saudi Arabia Request a “Warrior Break” in Yemen?

Coronavirus, which is shackling Donald Trump in America and threatening Saudi Arabia in Riyadh, is one of the kingdom’s crises that requires the truce request. However, the compelling reason is that the battle turned to be in the interest of Sana’a, as it is indicated by Al-Jawf, as well as the collapse of Hadi government.

A spokesman for the Saudi-Emirati coalition, Turki al-Maliki, announces a unilateral ceasefire for two weeks, which can be extended, he claimed. Al-Maliki alleged supporting the so-called “legitimate government decisions” of what he called “confronting the consequences of the spread of Coronavirus and building up confidence between the two parties.”

In this matter, al-Maliki indicates that the coalition is not a party on the war on Yemen, and that it is, for the international community, adopting the decisions that “legitimacy” makes.

In fact, the Secretary-General and his envoy are trying to take advantage of the pandemic opportunity to go the way of calm in Yemen and bow to the humanitarian storm that holds Trump, Saudi Arabia and the arms-exporting countries responsible for the massacres and causing the Yemeni people the worst tragedy of this era.

Trump, who is accused of causing the epidemic in America, is trying to defend himself by the accusations of China and the World Health Organization. In light of the changes in international politics, Trump may be unable to protect bin Salman in destroying Yemen and causing the spread of the epidemic.

Saudi Arabia, in turn, is exposed to the spread of the epidemic, which led to the curfew in Riyadh for a period of two weeks that is subjected to extension, as stated in the request for a cease-fire.

In this case, Saudi Arabia is hoping for a truce for “the rest of the warrior”, in the hope that the ceasefire will be breathtaking. As Saudi Arabia is worried about Al-Jawf Governorate and Marib Governorate, which the Army and Popular committees are about to completely control.

What worries Saudi Arabia also is the collapse of the Hadi government due to the aggravation of differences between the ministers and the Prime Minister, the bloody conflict between Saudi forces and the UAE forces in Aden, Taiz, and Socotra, and the inability of this government under popular pressure to continue opening the “Al-Wadea’h port” to recruit the Yemenis to defend Saudi lands.

In turn, the Supreme Political Council presents a comprehensive national vision to stop the war and lift the siege and reconstruction, ensuring the safety, unity and independence of Yemen, confirming that the Army and Committees aspire to stop the aggression and the withdrawal of foreign forces, and to start a Yemeni-Yemeni dialogue, not just initiatives on paper.

The ceasefire of the aggression forces merely fraud and misleading: Head of the national delegation

During seven years (4, 713) civilians killed and injured in Taiz