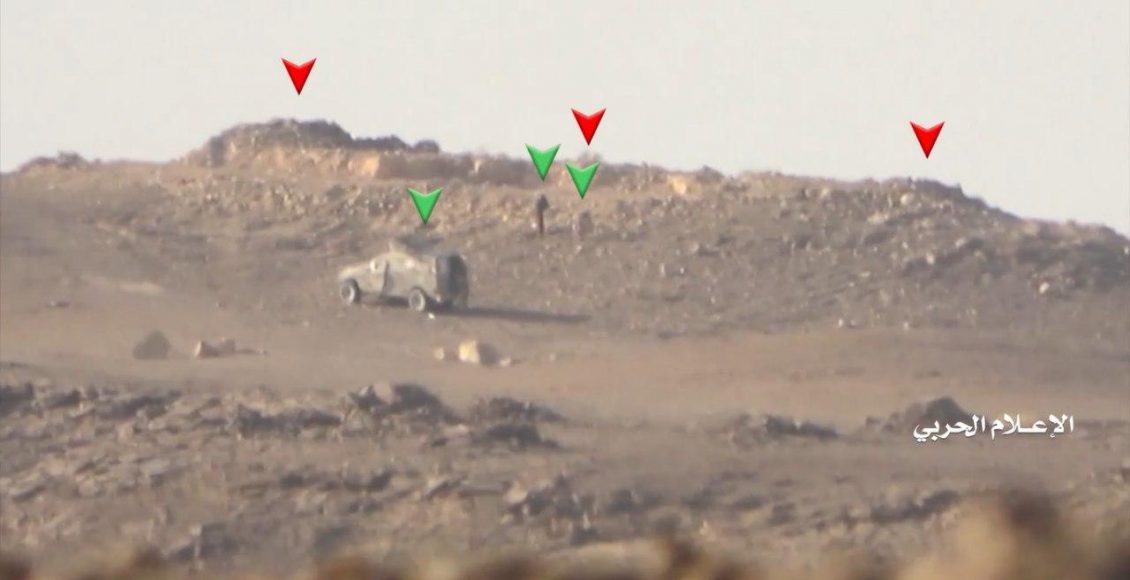 More than 12 mercenary advances ,100 air strikes of aggression within 72 hours

The coalition forces carried out 12 infiltration attempts towards several fronts over 72 hours, he confirmed.

The coalition’s warplanes launched more than 100 raids on a number of provinces, most of which were on the provinces of Marib and Jawf, he added.

41 Thousand citizens killed , wounded during five years of the aggression

Infiltration attempts by mercenaries foiled in al-Bayda ,air strikes of the aggression waged