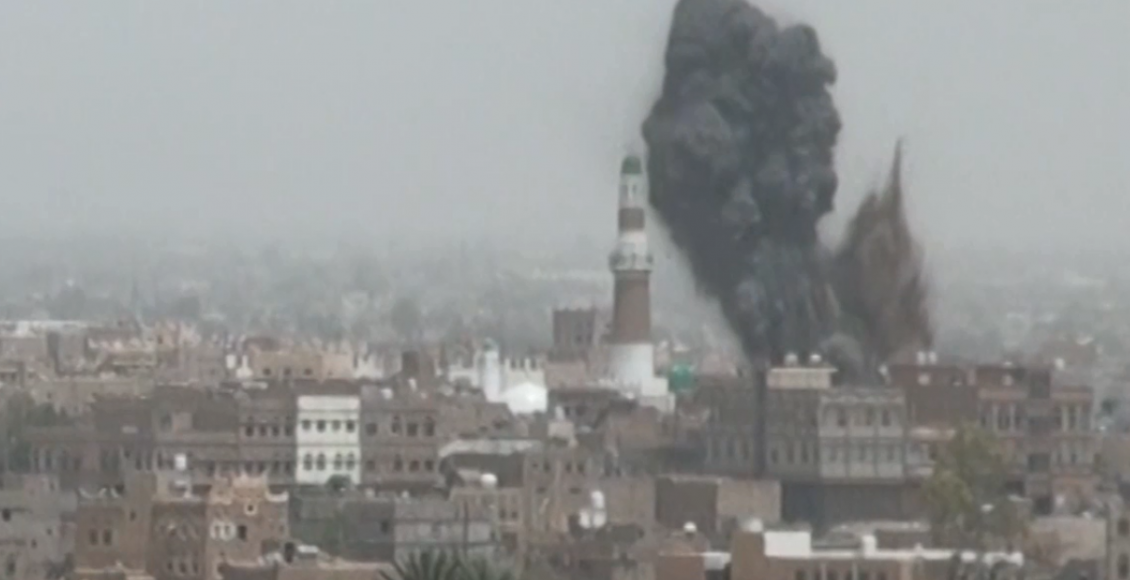 Within five years, the aggression destroyed one thousand and 52 mosques ,historical landmarks

1052 mosques, historical and archaeological monuments and endowments facilities, including 283 mosques and a cemetery in Sana’a, were damaged by the US-Saudi aggression, the Ministry of Endowments and Guidance announced on Tuesday.

The Ministry ,During a press conference held in the capital, Sana’a,stated that the aggression targeting mosques and endowment facilities caused the death of more than 100 people from the Ministry of Endowments and Guidance

The aggression destroyed historic mosques of more than 1,000 years old, i pointed out.

The aggression and the siege had caused the stopping of the Hajj and Umrah works in the Ministry for a period of 5 consecutive years, it added.

The endowments in the occupied governorates were severely damaged, including the attacks on imams and preachers as they were assassinated, especially in the governorates of Aden and Hadramawt. The Takffiri groups destroyed old landmarks and mosques, it confirmed.

Any dialogue under siege and fire will fail : the head of the national delegation