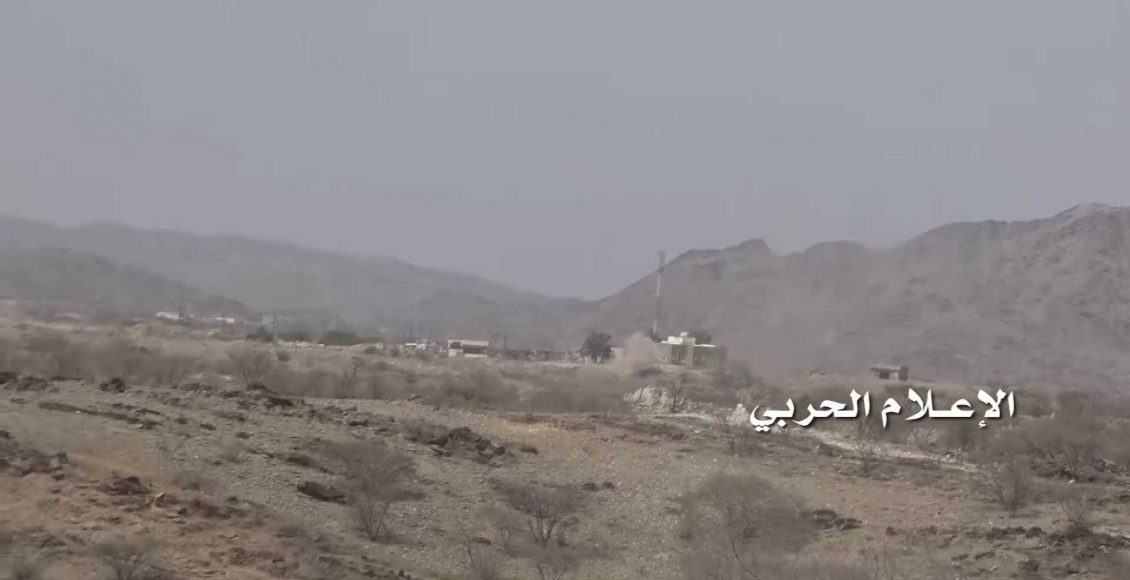 The Yemeni army and popular committees repelled on Thursday an infiltration attempt by the American Saudi-led aggression coalition’s mercenaries in Jizan region, a military official said.

The army managed to repel the attack of the enemy which lasted for 11 hours in Qanbourah mountain.

They killed and injured dozens of the mercenaries during foiling their offensive.

32 attempts to advance by the enemy at the border ,inland and 230 air strikes within a week