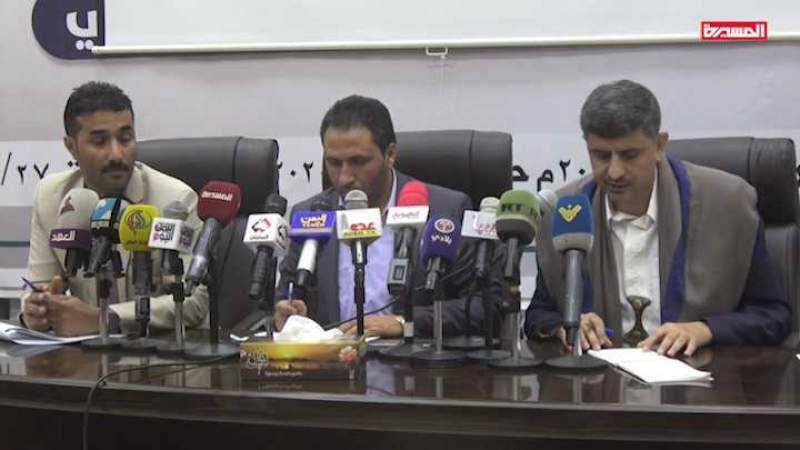 The Office of the Presidency of the Republic on Monday revealed that the total complaints received by the state institutions amounted to 40,986, of which 1,422 complaints of blackmail and service obstruction and 39,564 complaints related to the work of institutions.

This came in the first press conference held in Sanaa by the Presidency Office on the work of the Public Department for Complaints, which reviewed the volume of completion and evaluation of the functioning of the various departments of public services in government institutions for the period from November 1, 2019 to March 31, 2020.

The Office confirmed the completion of 681 complaints of extortion and obstruction of service delivery, while the malicious complaints amounted to 188 and the complaints in progress were 553 cases.

Grande: stop fighting and negotiate is the only way to stop the tragedy of the Yemenis