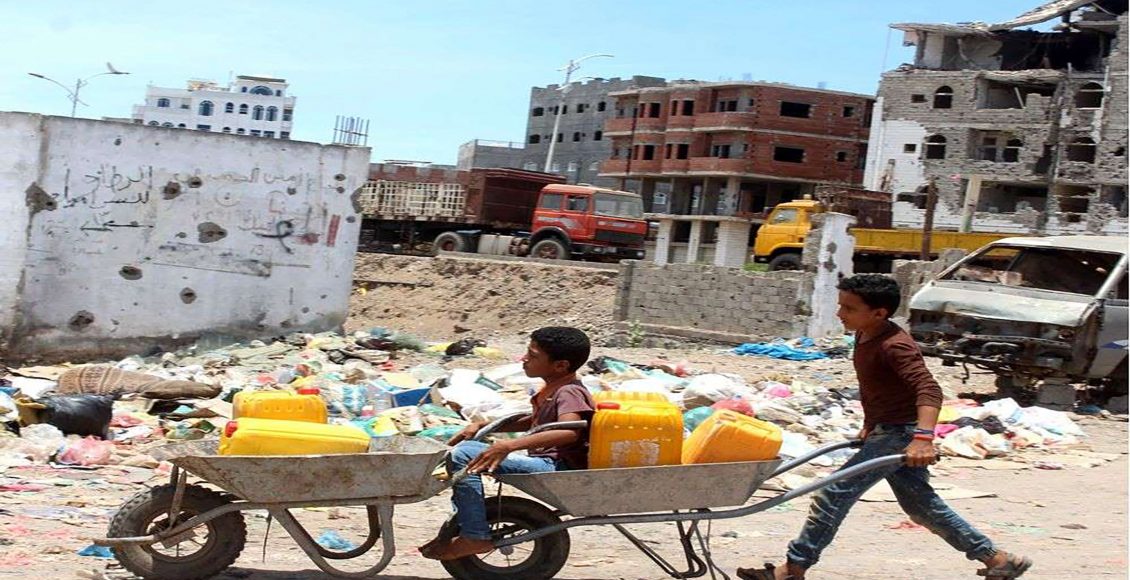 Canadian Anthropologica journal revealed on Monday Canada’s participation in killing the Yemeni people, by selling weapons to countries of coalition waging war on Yemen over the past five years.

The report, written by Jelena Golubović, deputy editor-in-chief of the journal, reads as follows:

On April 9, with the world focused on the COVID-19 pandemic, Canada quietly lifted its ban on military exports to Saudi Arabia. The next day, Yemen reported its first case of COVID-19. These two events are not unrelated. While Canada insists its exports to Saudi Arabia will not be used to enable human rights abuses, the arrival of COVID-19 to Yemen exposes the indirect human costs of war, as the country confronts the pandemic with a devastated health care system.

Canada’s ban on military exports had been in place since 2018 in response to the Saudi Arabian government’s involvement in the brutal murder of journalist Jamal Khashoggi. After instituting the ban, Canada signed the Arms Trade Treaty (ATT), an international treaty which regulates global arms trade in order to protect civilians from harm. The treaty is meant to ensure that arms sold will not be used to support “terrorism, international organized crime, gender-based violence, human rights abuses, or violations of international human rights.”

Saudi Arabia has one of the world’s worst human rights records. In its involvement in the war in Yemen, it has repeatedly and deliberately targeted civilians, including multiple attacks on market places, schools and children’s hospitals. Germany, Finland, Denmark, the Netherlands and Norway have each terminated the sale of arms to Saudi Arabia. The majority of its arms imports come from the United States, but Canadian arms have already been implicated in the war in Yemen via photographs on social media. Canada signed the ATT with the caveat that the treaty would not affect its pre-existing arms deal with Saudi Arabia, a $14-billion dollar deal to export light armoured vehicles (LAVs).

The war in Yemen is the world’s worst humanitarian crisis, and it is about to get even worse. The war has resulted in more than 100,000 deaths, including approximately 12,000 civilian deaths. A report by the Armed Conflict Location and Event Data Project found that Saudi-led coalition airstrikes were responsible for 67 per cent of civilian fatalities between 2015 and 2019, making the Saudi-led coalition “the actor most responsible for civilian deaths.”

But war kills in other ways, too. These numbers do not include the over 85,000 children under the age of five who have died from starvation or disease between 2015 and 2018 as a result of the war.

War has always been devastating for public health, but the arrival of COVID-19 to Yemen makes this relationship painfully clear. Five years of conflict have destroyed Yemen’s health-care system, leaving it uniquely vulnerable to the pandemic that has already brought sophisticated health systems to their knees. Between 2015 and 2018, there were 120 documented attacks on Yemen’s health-care sector, “affecting health facilities, medical professionals, and patients’ access to healthcare.” Closing the borders to contain the pandemic would effectively starve the country, which now imports up to 90 per cent of its food and fuel, and where 70 per cent of the population is currently food-insecure.

Under the chaos and distraction of COVID-19, Canada quietly resumed its arms deal with Saudi Arabia, against the spirit, if not technically the letter, of its membership in the Arms Trade Treaty. While Canada maintains that its arms exports will not be used to facilitate human rights abuses, the arrival of COVID-19 to Yemen makes it clear that the causal path between export and abuse is not always straightforward or direct. The pandemic is now making visible the indirect human costs of war, and in particular its impact on public health.

The violence of war is not necessarily spectacular or eventful: a bomb, an air strike, a raid. The violence of war is also discernable in malnutrition, in the deficit of health-care workers, in the lack of masks and ventilators. The COVID-19 pandemic has often been compared to a war, but that was before it came to Yemen.

The first case of corona in the capital, Sanaa, of a Somali immigrant recorded: the Minister of Health