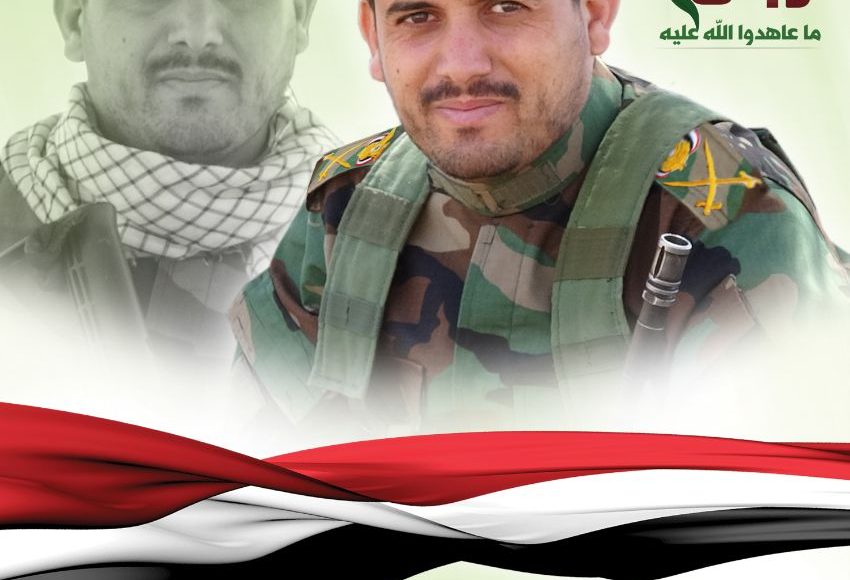 Majestic funeral for the commander of the Special Forces, the martyr ,al-Hamran

The capital Sanaa mourned ,in presence of a majestic funeral, on Thursday the martyred Maj. Gen. Mohammed Al-Homran, who killed in the battle fronts.

The solemn funeral, staged in al-Sha’ab Mosque for the martyr’s body, which transported to Saada province, in presence of the Deputy Chief of the General Staff, Major Ali Hamoud Al-Mawshki.

The mourners praised the martyr’s honors, and his great sacrifices for defending the homeland and its sovereignty against the Saudi-led aggression coalition and its mercenaries in various fronts.