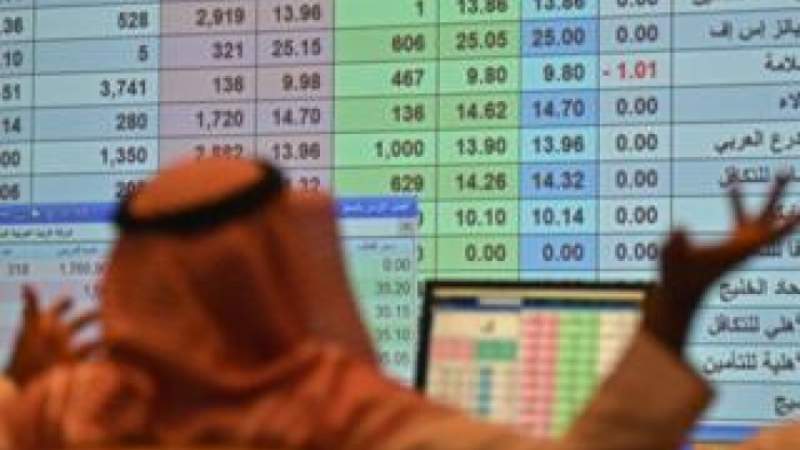 Sales of Saudi crude have reached practically zero. Saudi oil tankers are lost in the open sea, including the world’s largest Saudi tanker, “Super Tank,” without a final destination. More than 40 million barrels of Saudi oil are stored at sea since last March, and there are no buyers, clients of Saudi Aramco, including the USA, canceled its demand for Saudi crude due to the full stockpile and control of global consumption due to the effects of the Corona virus.

The Saudi Crown Prince Muhammad bin Salman’s miscalculation of the Russian position and the effects of the Corona pandemic globally when making the decision to drop the price of oil and raise production levels early March, which he believes – the decision – came with an American desire after the OPEC agreement ended without a new agreement.

Moreover, Russia’s insistence on equal cuts in quotas and not providing free service to the shale oil industry in the United States of America pushed the American and Saudi economies to the brink of recession faster than economists expected.

The production and decline of shale oil in the United States suffered at the end of last April and had to pay money to customers in order to buy their oil. The American economy also suffered a contraction that exceeded 4.7 percent during the first quarter of the current year 2020.

The statistic indicates that 50% of the operations of the American shale oil industry stopped, and the owners of shale oil wells reached the point of paying the buyers to prevent the accumulation of their oil reserves, as the price of the barrel with the closing date for the contracts of the current month of May reached below – 37 dollars.

Expectations are that global oil prices will continue to decline in light of a global outlook for new outbreaks of Coved-19.

The Wall Street Journal reported, a prominent Saudi official at Aramco, that Saudi Arabia had closed some oil production lines in the giant Ghawar field and other fields due to the lack of international buyers, but the newspaper, quoting the same official, indicated that time may be too late for such steps. It currently stands below the $ 30 mark and is an unprecedented record low.

Economic data indicate that oil-dependent economies are reeling at the present time and it is expected that about 220 thousand oil workers will lose their jobs worldwide, and about 40 percent of oil producers may suffer a financial hardship within a year with expectations of a decrease in the number of oil rigs in half almost.

Economists point out that closing the war bill on Yemen is the most effective option among the measures announced to save the Saudi economy. The war drains the Saudi economy every day, according to a study conducted by Harvard University in the United States, to $200 million per day. According to Forbes magazine, after six months of the aggression against Yemen the bill for the war in Yemen cost the kingdom 725 billion dollars.

Many international newspapers have pointed out that Saudi Arabia’s spending on the war in Yemen is not limited to purchasing weapons or equipment. Rather, it goes beyond that and the most dangerous of them to spend a lot of money to buy international silence and the continuation of the support similar to paying 500 billion dollars to President Trump to ensure that his administration supports the Saudi regime.

Saudi Arabia also pays a billion dollars to member states of the Human Rights Council for not condemning Saudi Arabia for its crimes in Yemen, and many of the billion deals related to the aggression against the poor neighbor have not yet surfaced.

During the year 2019, Saudi Arabia ranked practically fifth after Russia in the list of countries that spend most in the field of armaments, outperforming France, Britain, Japan, Germany and South Korea.

The Kingdom of Saudi Arabia topped the spending rates on armaments in the countries of the region, allocating 10.1 percent of the gross domestic product to military spending during the year 2019, which is estimated at about $ 78.4 billion.

According to the Stockholm Peace Institute, global military spending increased by 3.5% compared to 2018, and the value of global spending on armaments reached $ 1917 billion.

Several Saudi dissidents abroad indicated that the Saudi economy had not been able to withstand for two months after the collapse in oil prices and the Corona pandemic. This was expected as a result of the depletion of the financial reserves that could be relied upon to supply the Saudi economy with the arteries of survival, in a failed and futile war on Yemen, and unrealistic projects launched by the Saudi crown prince that much less, and royalties for the protection of the royal family provided to President Trump.

These Saudi opponents agree with economists that the Saudi leadership will go through austerity measures that ultimately depend on citizens ’pockets in terms of loans or salary cuts, and that they do not include starting the closing of the high war bill and stopping fictitious projects, as if it deals with painkillers whose effect will stop at a stage after which it may not be possible to survive.

Economists believe that the citizen and the Saudi economy are unable to face the triple effects and effects of the war costs on Yemen and the stoppage of business due to the Corona pandemic and the collapse of the oil industry.

They also warn of the possibility of the Saudi economy receiving a painful military strike targeting the remaining active vital facilities, such as the Abqaiq and Khurais strike – September 2015. In the event of an attack, it will have a catastrophic devastating effect that exceeds the previous times of the strikes, and the Saudi regime will not find anyone to show solidarity with it in light of the world’s countries being busy confronting Corona and the reduced need for Saudi Arabia and its oil.