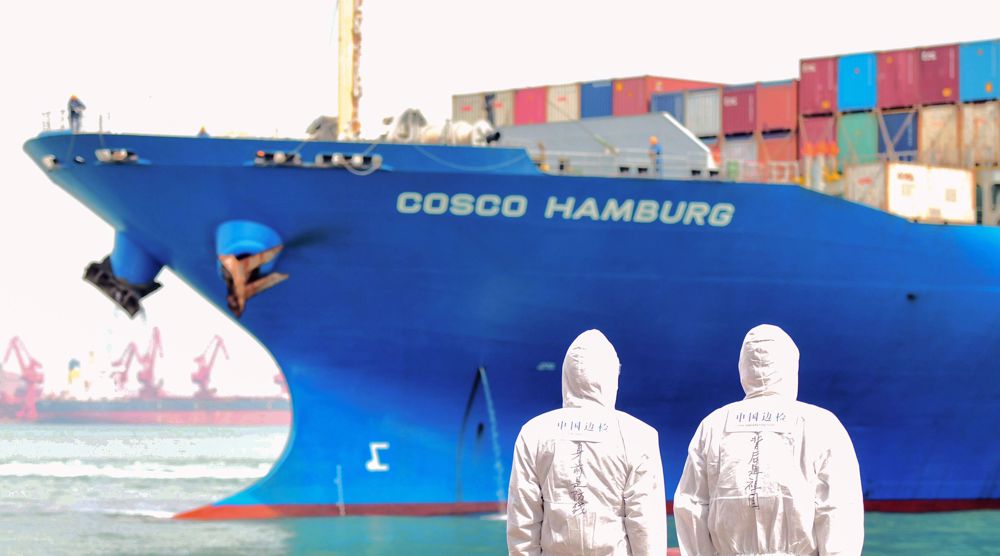 Chamber of Commerce: US Economy to Suffer if Supply Chains Pulled from China

The US Chamber of Commerce has warned the government against plans to rip US supply chains out of China, saying the move could harm the economy.

“Protecting the resiliency of our supply chain doesn’t have to mean reshoring all production in the United States,” Chamber Chief Executive Thomas Donohue told an online conference on Tuesday.

His remarks came a day after a report showed US lawmakers and officials were drawing up proposals aimed at encouraging American companies to move operations or major suppliers out of the Asian country.

Reuters reported Monday that discussions were underway about the proposals which would include tax breaks, new rules, and carefully structured subsidies.

The proposals, which also entail the idea of a “reshoring fund” originally stocked with $25 billion, aim to push US companies to drastically revamp their relationship with China, the news agency reported, citing interviews with a dozen current and former government officials, industry executives and members of Congress.

Republicans and Democrats are both crafting bills to reduce US reliance on Chinese products, which made up some 18% of overall imports last year.

The US State Department in cooperation with other agencies and foreign governments is also trying to move American supply chains from China.

Donohue acknowledged Tuesday that there may be a need in future to increase domestic production in some industries “but there will also need to continue to be a huge place in the US economy for a global supply chain.”

US President Donald Trump has long promised to bring manufacturing back from overseas, however, the coronavirus pandemic and concerns about US dependency on China in terms of medical and food supply chains are “turbocharging” new eagerness for the idea in the White House.

“We’ve had a lot of policy ideas on the table and we’re sort of sorting through them right now,” he said.

The US Chamber and other groups, however, say moving production facilities to the US from overseas will cost the country dearly and be time consuming, noting stockpiling critical supplies would be more cost effective.

They are worried that extending “Buy American” rules to boost US government purchasing of drugs and medical equipment could be faced with retaliation by China and other countries, jeopardizing supplies of masks and devices which are presently in great demand amid the coronavirus pandemic that has so far affected more than 1,570,500 and killed over 93,500.

Trump Targets China to Further His Own Political Agenda