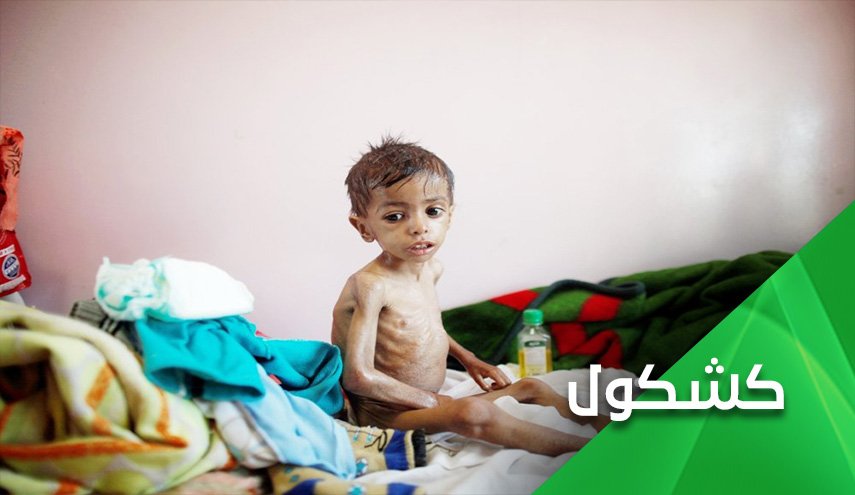 At a time when UN officials, headed by the Secretary-General of the United Nations, have called upon the world’s leaders and governments to stop wars and conflicts and reject sanctions and sieges, albeit temporarily, in order to unify efforts to confront the corona epidemic that threatens the whole world, we see some regimes using corona’s epidemic as an opportunity to pounce on their opponents.

The invitation of Antonio Guterres was mainly directed, without declaring this publicly, to the tireless US President Donald Trump, Prime Minister of the Israeli entity Benjamin Netanyahu and Saudi Crown Prince Muhammad bin Salman. The first is waging wars by imposing sanctions on more than one country in the service of global Zionism, the second considers aggression, killing and siege his true profession, while the third is infected with paranoia and sees in wars and aggression an embodiment of this “greatness.”

It is also remarkable that this trio found in the corona epidemic an opportunity to accelerate the achievement of its goals to break the opponent’s resistance and overcome him after failing, without the new ally, corona.

The spokesman for the United Nations Office for the Coordination of Humanitarian Affairs, Jens Laerke, has announced the collapse of the health care system in Yemen at a time when the coronavirus began to spread.

In his briefing, Laerke emphasized that “We hear from many of them that Yemen is really on the brink right now. The situation is extremely alarming, they are talking about that the health system has in effect collapsed. Aid workers report having to turn people away because they do not have enough medical oxygen or sufficient supplies of personal protective equipment.”

When the health situation in the areas that the US-Saudi-Emirati-Zionist aggression forces claim to have “liberated” them in Yemen in such a terrible way, then what the situation will be like in the areas that are still difficult for the aggressors to occupie, while being subjected to siege from the air, land and sea, deprived of fuel, food and medicine and exposed to air strikes daily? !!.

It seems that bin Salman sees, as his master Trump and Netanyahu see, that the corona epidemic is his new ally who can achieve his goals in Yemen, forgetting that corona is a pandemic spread in the whole world, including Saudi Arabia, and not confined to a geography called Yemen.

For the second time .. YPC confirms the depletion of oil stocks within days, invites…