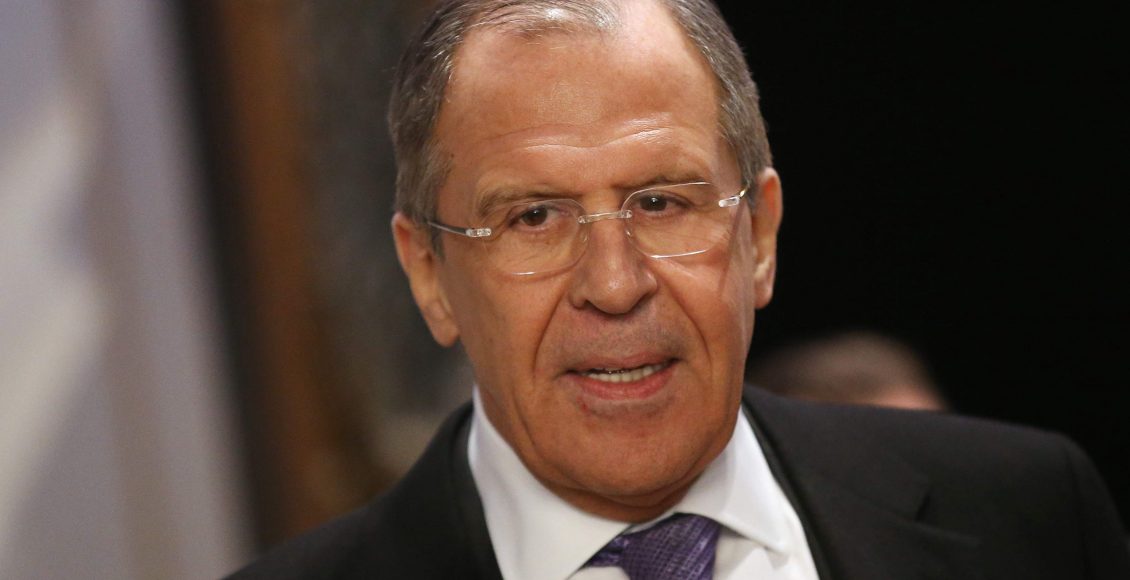 Russian Foreign Minister Sergei Lavrov has criticised Washington for meddling in China’s internal matters, stating that the American bid to “make a scandal” over Hong Kong legislation is undermining US credibility vis-a-vis other countries.

“The issues that [the US] is now hyping concerning Hong Kong are related to the internal affairs of China… I don’t think that the US’s attempts to create some kind of scandalous situations out of this issue would add credibility to the dialogue with the United States on any other topics… What the US is now saying about China does not surprise us, although this is totally unprecedented”, the minister said.

The comment comes amid a war of words between Beijing and Wahington, as US National Security Adviser Robert O’Brien claimed that the new law, introduced by mainland China, violates Hong Kong’s autonomy. In response to the claims, Beijing accused the US of interference in China’s domestic affairs, promising to retaliate.

The legislation, proposed amid rising tension in the region, bans secessionist and subversive activity and, according to Chinese Foreign Minister Wang Yi, should be implemented without delay.