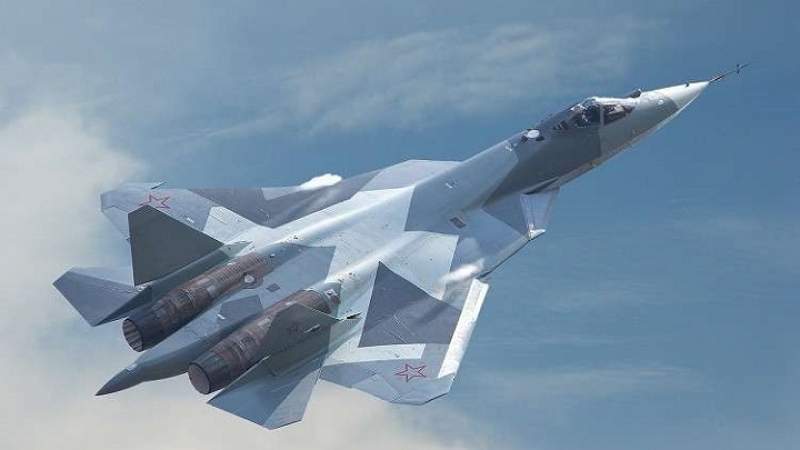 The US military has once again accused Russian jets of conducting an “unsafe” intercept of a US Navy P-8 surveillance aircraft Tuesday while it was flying in international airspace over the Mediterranean Sea.

“Two Russian Su-35 aircraft unsafely intercepted a P-8A Poseidon patrol aircraft assigned to U.S. 6th Fleet over the Mediterranean Sea May 26, 2020,” the US Navy said in a statement.

“The intercept was determined to be unsafe and unprofessional due to the Russian pilots taking close station on each wing of the P-8A simultaneously, restricting the P-8A’s ability to safely maneuver, and lasted a total of 64 minutes,” the statement added.

Images of the incident appeared to show the Russian jets armed and flying very close to the wings of the US surveillance aircraft.

“The unnecessary actions of the Russian Su-35 pilots were inconsistent with good airmanship and international flight rules, and jeopardized the safety of flight of both aircraft,” the Navy said in a statement.

This latest intercept comes amid tensions with Russia on a wide range of geopolitical issues, though there has been a relative decline in such maneuvers in recent years. US officials believe Russia is sensitive about US surveillance aircraft operating in the Eastern Mediterranean due to Russian military operations in Syria.

UNHCR Spokesman: we are in a near potential breaking point in Yemen

Baghdad Condemns US for Missile Test Inside Its Embassy

International Crisis Group: Saudi Arabia Will Not Be able to Declare Victory