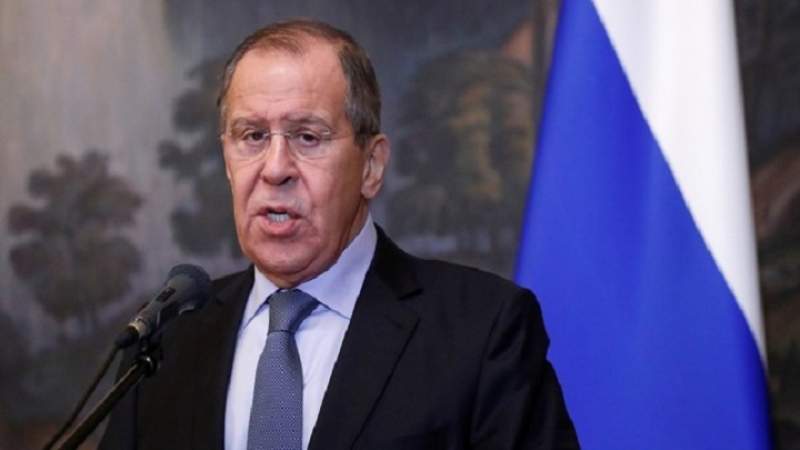 The Western countries are trying to use the COVID-19 pandemic to punish the unwanted governments of some foreign nations, the Russian Foreign Minister Sergey Lavrov said.

“Not everyone could resist the temptation to act on the principle of ‘every man for himself’. There are those who are trying to take advantage of the current situation to play the ‘Monopoly’, promoting self- interests and settling accounts with geopolitical competitors … The virus is boosting the already formed negative trends and escalating the accumulated differences and disagreements, accelerating the unhealthy rivalry,” Lavrov wrote in an article for China’s Global Times newspaper.

The minister stressed that only the politicization of humanitarian issues and the Western countries’ wish to punish the unwanted governments of foreign states could explain their refusal to lift unilateral restrictions against some developing countries at least amid the pandemic.

“According to the UN estimations, such sanctions, which narrow the ability of ordinary citizens to exercise their social and economic rights, are seriously complicating the efforts, aimed at protecting public health, and hitting the most vulnerable groups of people”, Lavrov said.

He added that the pandemic had demonstrated the deficit of humanism in some Western countries.

Trump Threatens to ‘Close down’ Social Media after Tweets Tagged

Baghdad Condemns US for Missile Test Inside Its Embassy