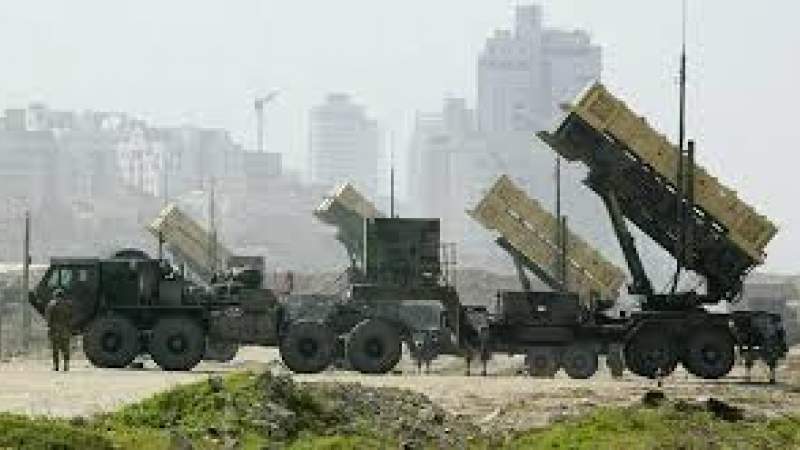 The US State Department has approved a possible $1.425 billion sale of Patriot air and missile defense system components and upgrades to Kuwait, the Pentagon said on Thursday after notifying Congress of the certification.

According to Reuters, the Pentagon’s Defense Security Cooperation Agency said the State Department had approved the sale of 84 interceptor missiles called the Patriot Advanced Capability (PAC-3) Missile Segment Enhancements (MSEs) and related equipment for an estimated cost of $800 million.

In addition to the new interceptors, the State Department also approved repairs and upgrades to Kuwait’s existing Patriot system.

Lockheed Martin and Raytheon Technologies are the main contractors for the radars, launchers and interceptors that comprise the Patriot system.

Meanwhile, The Wall Street Journal has quoted informed sources that the US is removing Patriot defense systems from Saudi Arabia and are considering reducing its military capabilities in the country.

Washington has indicated, through its Secretary of State Mike Pompeo, that withdrawing the Patriot batteries is not a way to “put pressure on Saudi Arabia on oil issues”, while observers see it to earn more money and arms deals.

Saudi Arabia along with 17 countries, including Kuwait, have been waging aggression against the Yemeni people for 6 years, during which thousands of civilians were martyred and injured, most of them women and children, as a result of the raids, as well as the country’s infrastructure, in addition to a suffocating siege on foodstuffs, oil and pharmaceutical derivatives.

Health Ministry: the inaccuracy of the swabs sent by the WHO affected the results of laboratory tests