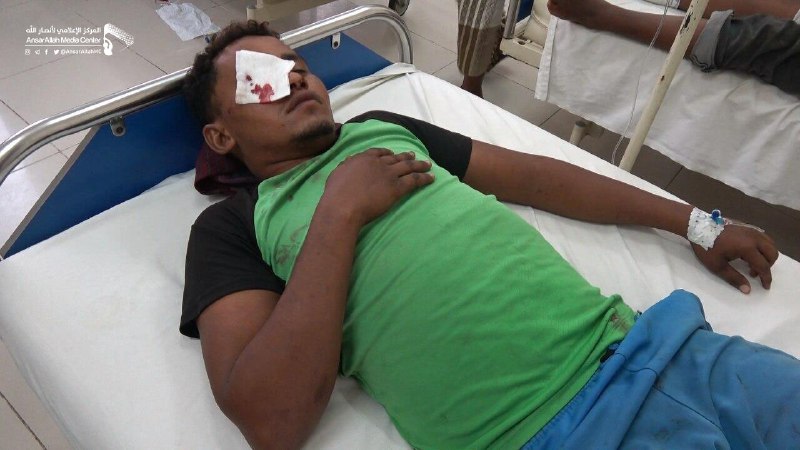 Ansarollah website obtained the names of the martyrs and wounded of the hideous crime committed by the Saudi-led aggression’s forces, on Sunday, in the Al-Zuhur neighborhood of Hodeidah governorate, meanwhile four children were killed and 18 others were wounded.

What is behind Eritrean move on Yemeni island of Honish?

35 air strikes hit a number of governorates of the Republic