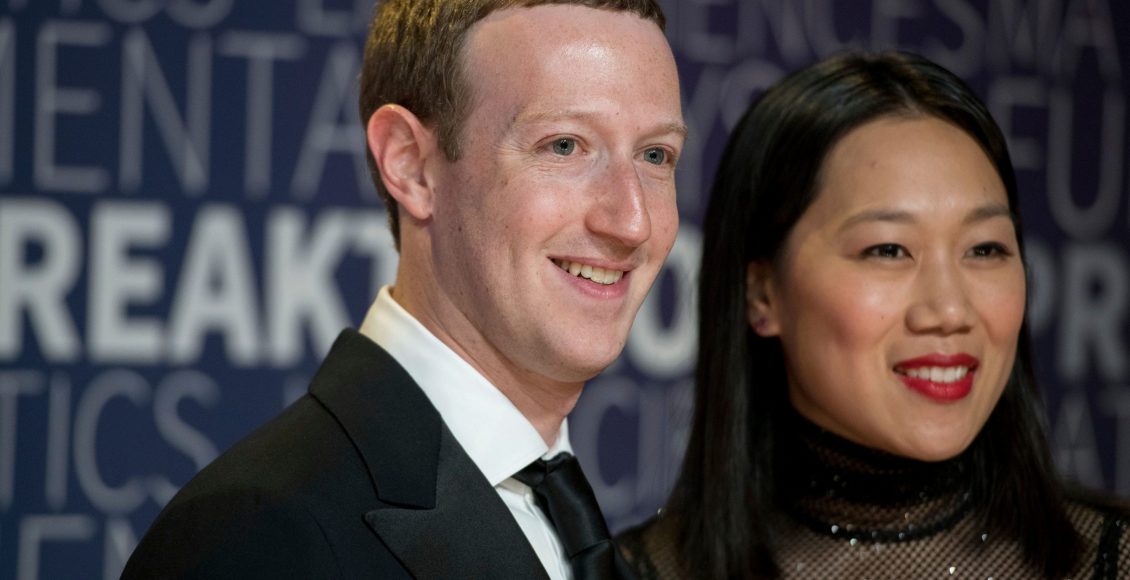 Facebook CEO Mark Zuckerberg and his wife Priscilla Chan reportedly said that they were “deeply shaken and disgusted” by Donald Trump’s rhetoric, which they called “divisive and incendiary.”

“This is an extraordinarily painful inflection point in our nation’s story, particularly for the Black community and our Black colleagues, who have lived with the impacts of systemic racism for generations,” the couple wrote in a letter reportedly sent by the Chan Zuckerberg Initiate (CZI), which was shared by Recode journalist Teddy Schleifer.

The letter was a response to a joint call from 143 scientists who are receiving funding through CZI or have received it in the past.

Last week, they sent a public letter to the Facebook co-founder to protest the platform’s decision not to delete Donald Trump’s earlier post in relation to national riots.

In a tweet from 29 May, Trump criticized “the thugs” that were “dishonoring” the memory of George Floyd by their violent actions, proclaiming that “when the looting starts, the shooting starts”.

Trump later explained that his post was not spoken as a statement but as a fact, as “looting leads to shooting”, with Trump citing an incident in Minneapolis when a man was killed during the riots in the end of May.

YPC employees condemn the UN silence towards the piracy of aggression