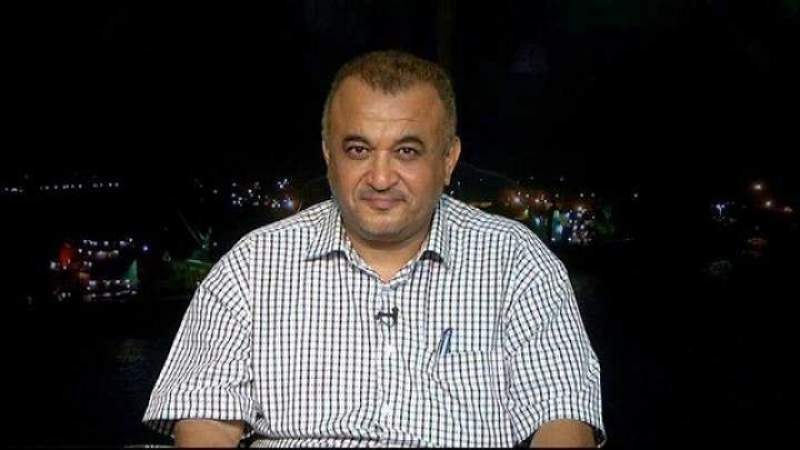 UN, Security Council did not assume responsibility towards ongoing war in Hodeidah: al-Qadri

Maj. Gen. Mohammed al-Qadri, member of the national team in the Joint Coordination Committee in Hodeidah, on Sunday said the United Nations and the Security Council did not assume their responsibility towards the ongoing war on the city of Hodeidah.

“Humanitarian advocates do not pay attention to what Yemen is suffering. They are only satisfied with hollow statements, while Saudi-led coalition forces want to destroy the Sweden agreement,” Maj. Gen. Al-Qadri said in a statement Sunday.

He continued, “We agreed with the other side to open humanitarian corridors and we opened them in Hays district, while the United Nations mission was prevented from entering al-Durayhimi district.”

Al-Qadri confirmed that a letter was presented to the UN mission demanding an end to arbitrary measures by the coalition’s navy against the fuel and food vessels.

The fate of the continuation of hospitals and the service situation in Yemen and Hodeidah in particular is based on the fuel shipments held at sea, he explained.

He pointed out that the United Nations does not provide anything that confirms its concern for the Yemeni people, despite its frequent warnings on the risks of Corona spread in Yemen.

The Minister of Health inspects the isolation center in Dhamar

British writer: Saudi Arabia Must Be Held Accountable for Its Crimes in Yemen