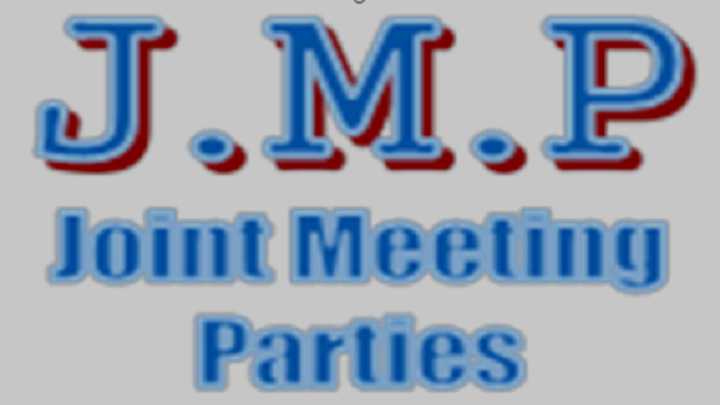 Joint Meeting Parties (JMP) condemned the US-Saudi aggression coalition continued detaining oil derivatives ships at sea and prevented their entry into the port of Hodeidah despite obtaining licenses by the United Nations.

The JMP considered in a statement, Saba got a copy of it, the practices of the aggression coalition are dangerous escalation aimed at stifling and restricting the Yemeni people.

The JMP called on the missile force and armed drones of the army and the popular committees to respond appropriately to the continued detention of ships without any justification.

The JMP’s statement held the United Nations full responsibility, the aggression coalition countries’ goals in Yemen became clear to all, including mercenaries who knew of its scandalous plans in Socotra and Mahra provinces.