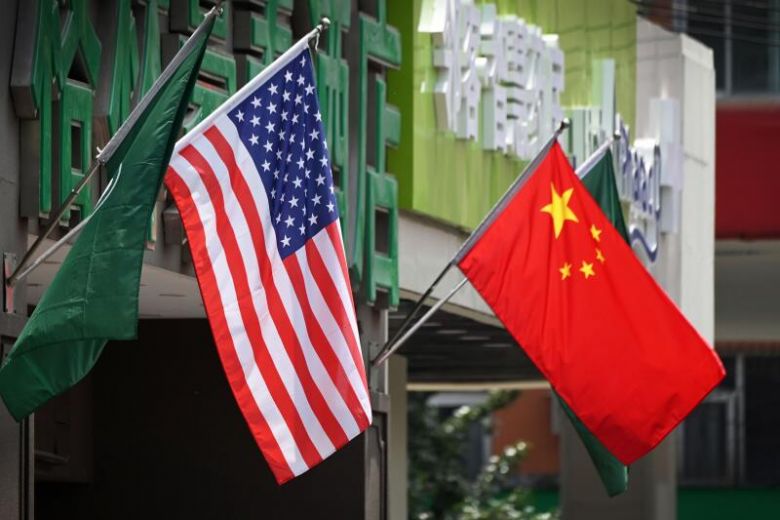 China Threatens ‘Appropriate Response’ to US over Media Curbs

China on Tuesday threatened to launch an “appropriate response” after Washington cracked down on four more Chinese state media outlets in the United States.

Beijing decried Monday’s move by the US State Department as “bare-faced political suppression of Chinese media” which “further exposes the hypocrisy of the so-called freedom of speech and press which the US likes to flaunt”.

“We strongly urge the US to reject this Cold War mindset and ideological bias… otherwise China will have no choice but to make an appropriate response,” said foreign ministry spokesman Zhao Lijian at a routine briefing.

The escalating media row has added to tensions between the two superpowers, with China expelling more than a dozen US journalists from the country this year.

The State Department denounced four organisations — China Central Television, the China News Service, the People’s Daily and the Global Times — as foreign missions and “propaganda outlets”, adding to five others designated in February.

Beijing hit back in March by expelling US citizens working for three major American newspapers — The New York Times, The Wall Street Journal and The Washington Post.