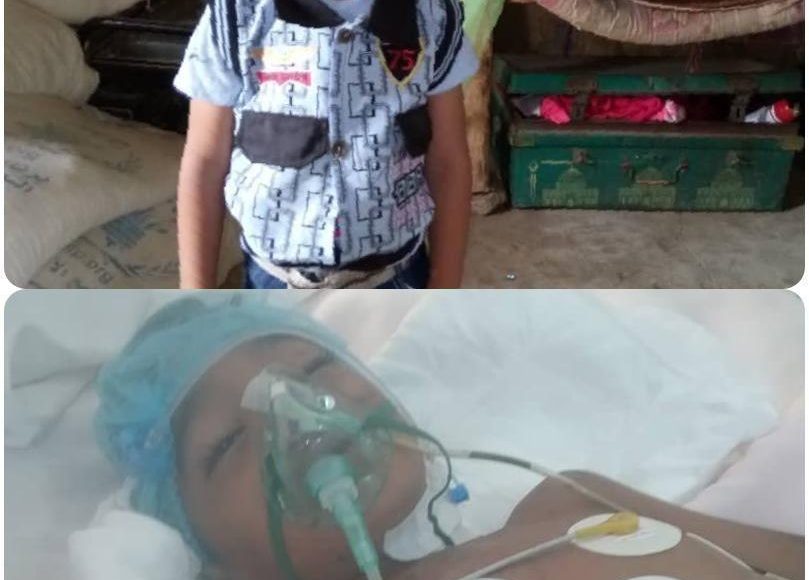 A child fell martyred in Saada province, in the north of Yemen, due to the US-Saudi-led aggression coalition’s air bombing on Sheda district, a security official said.

The child died due to of wounds he had sustained last week due to Saudi missile bombing on the border district of Sheda, the official explained.

Yesterday, populated areas in Takhiya area of Majzar district were the scenes of Saudi missile bombardment, which resulted in damage to homes and property of civilians.

It is worth noting that the border areas of Saada are subjected daily to Saudi missile and artillery bombardment and aerial strikes by the coalition aircraft since the beginning of the war on Yemen, which killed and wounded dozens of civilians, most of them children and women, in addition to damaging to homes and public and private property.

The fourth deterrence balance warns of what is more severe, and the aggression must take it seriously: Head of the national delegation