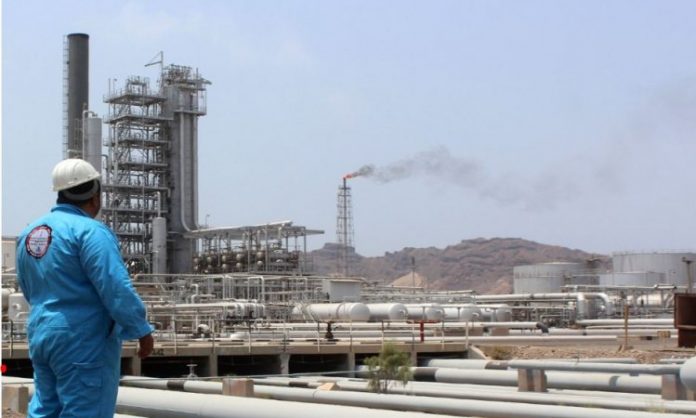 The Saudi ambassador to the Hadi puppet government, Mohammed al-Jaber, is reportedly leading a plan to sign an agreement with Hadi’s government under the framework of the so-called Saudi Program for Development and Reconstruction of Yemen, London-based newspaper al-Arabi al-Jadeed reported

According to the newspaper, the aim of this agreement is for Saudi Arabia to take over full control over many Yemeni oil and gas economic sites and transportation, and to supervise some strategic areas and provinces.

The Al-Arabi al-Jadeed report added that after the capture of Socotra, the next scramble will be for the resources and wealth such as oil and other important strategic sites such as Mahrah province.

A leaked document issued by the Ministry of Oil in Hadi’s government on the terms of an agreement planned to be signed between Hadi’s government and the Saudi Program for the Development and Reconstruction of Yemen, shows that Saudi petroleum company Aramco is set to take over sectors of the so-called “Black Triangle” oil region in the eastern provinces of Yemen

The area, located along the three provinces of Ma’rib, Jawf and Shabwah, would be taken over by Aramco for 40 years, according to the newspaper.

According to the sources, “In addition to this agreement on some understandings such as the agreement on the exploitation and management of the oil fields of eastern Yemen, it grants them [Saudi Arabia] the rights to explore the oil and gas sector of Ma’rib and Jawf and sector 4 in Shabwah.”

EU Should ‘Reflect’ on Possible US Withdrawal From ‘Role of World Leader’: Merkel

Head of the national delegation: Saudi talks about peace is just “American-British” propaganda