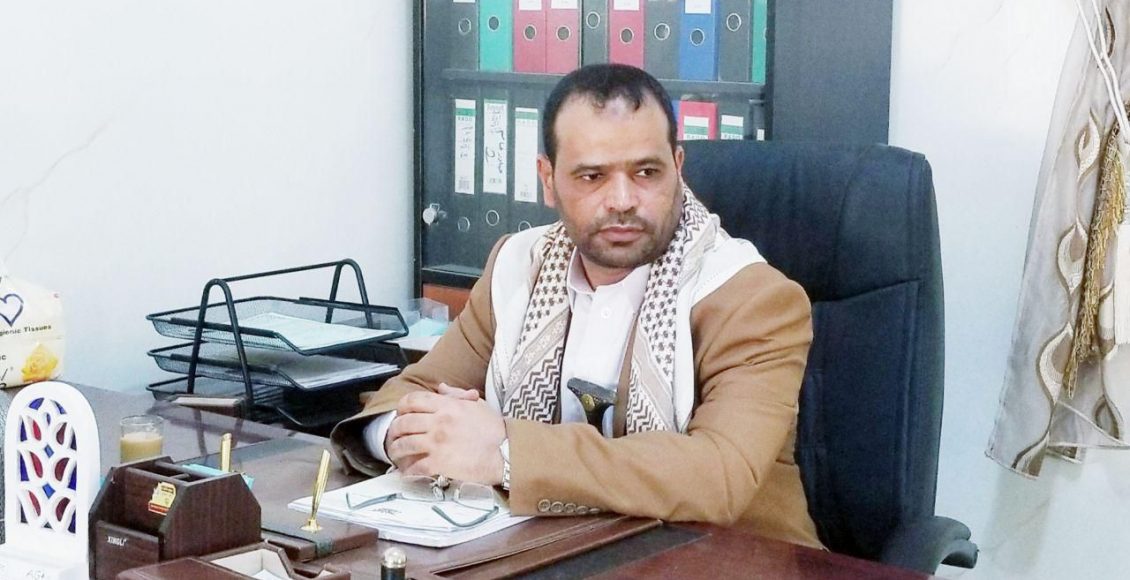 Sa’ada Governor: The decision to detain oil ships is American, the aggression knows only the language of force

The governor of Saada governorate, Mohammed Jaber Awad, said that the decision of detaining the oil derivative ships is an American, noting that there is a comprehensive popular consensus that the aggression coalition grasps only the language of force.

The governor of Sa’ada indicated in a statement to ansarollah website that if the diplomatic rhetoric, quietness, and calm were beneficial with this criminal coalition, it would benefit “the Palestinian olive branch and white dove”, as well as the soft terms with the Israeli enemy for decades, adding that there is no difference between these arrogant entities and systems except for some formalities and appearances only.

He clarified that the war crimes committed by this hideous alliance against the Yemeni people for more than five years reveal that what he claims from Islamic or humanitarian values, morals and principles are only masks that cover up a criminal, whom crime has become its profession and hobby.

Governor Awad pointed to the crime of continued aggression in the detention of oil derivatives ships and the inability of the United Nations to release it despite obtaining permits from the United Nations itself, stressing that the decision is American, placing America responsible for the humanitarian consequences of this crime that will have repercussions that will not stop at borders Geography of Yemen.

The governor concluded his statement by saying: We have to rely on Allah, our people, and the operations of our army with popular committees, adding the fourth balance of deterrence was as a balm for the wounds of the Yemeni people.

Minister Al-Shami: UN reveals its ugly face by its contribution to the siege of the Yemeni people

In Hodeidah: Al-Hali and Al-Mina’a districts condemn the detention of oil derivative ships