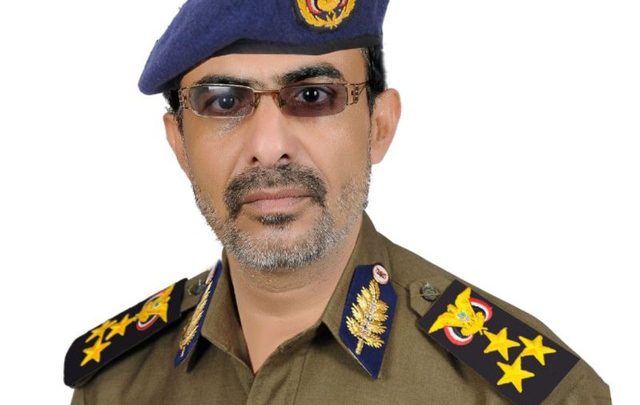 Interior Ministry spokesman Brig. Gen. Abdul Khaleq al-Ajri said on Sunday that the navy of aggression obliged the ship DYNASTY, which has been detained for 98 days, to go to Djibouti under the pretext of supply and prevented its docking at the port of Hodeidah, despite the coast guard’s provision of facilities for docking and supplying.

A spokesman for the Ministry of Interior stated that calls were made between the operations of the Red Sea sector and the crew of the ship, which carries more than 29 thousand tons of diesels, and the aggression navy prevented from reaching the port of Hodeidah.

He noted that when the ship approached the port submersible, the crew replied that it would change the direction of its route to Djibouti under the direction of the Navy of aggression. Pointing that the operations of the Red Sea sector offered the crew of the ship to prepare to supply it from the port of Hodeidah without having to change its direction under the pretext of supply.

He confirmed that coast guard operations had provided all facilities for the ship, but had been rejected and flimsy, although the distance to Djibouti was much greater than the distance remaining to the port of Hodeidah.