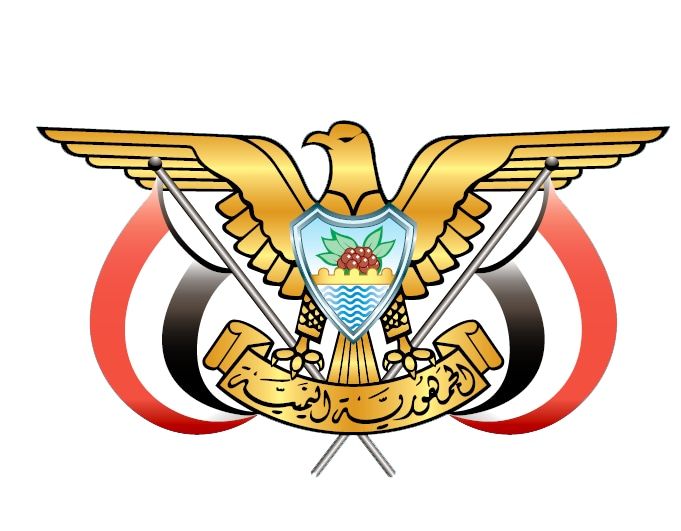 The local authority in Taiz province condemned Saudi-led coalition detention oil derivatives and preventing their arrival at the port of Hodeidah.

The local authority affirmed in a statement that the aggression’s insistence on detaining food and drug ships and oil derivatives and preventing their access to citizens is a flagrant violation of all international norms and laws.

The statement held the aggression countries responsible for the catastrophic consequences of the continued detention of oil derivative ships and food, calling on the international community to intervene urgently to allow the entry of oil derivatives to the port of Hodeidah and stop a real disaster in Yemen due to the lack of fuel.