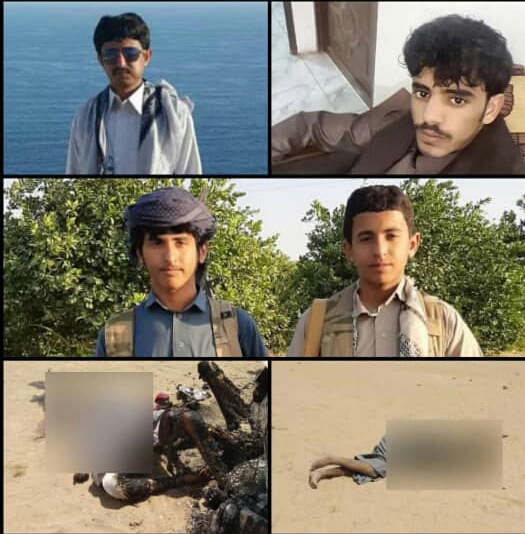 The hideous crime committed by Islah Party militias loyal to the American Saudi-led aggression coalition against Subia’an family in Wadi Abidah in Marib province, which claimed live of seven citizens and others injured, the Joint Meeting Parties (JMPs) on Tuesday condemned.

The JMPs called, in a statement, on the honorable Marib tribes and all the honorable Yemeni tribes to stand by the homeland and support the heroes of the army and the popular committees to stop this terrorist group from committing more crimes.

The aggression coalition and its mercenaries, as well as the United Nations, international and humanitarian organizations, was held by the statement fully responsible for the silence on this crime and other crimes against the Yemeni people.

Trump Comes Under Fire As US Virus Death Toll Passes 126,000

The Eye of Humanity Center condemns the crime by Islah Party