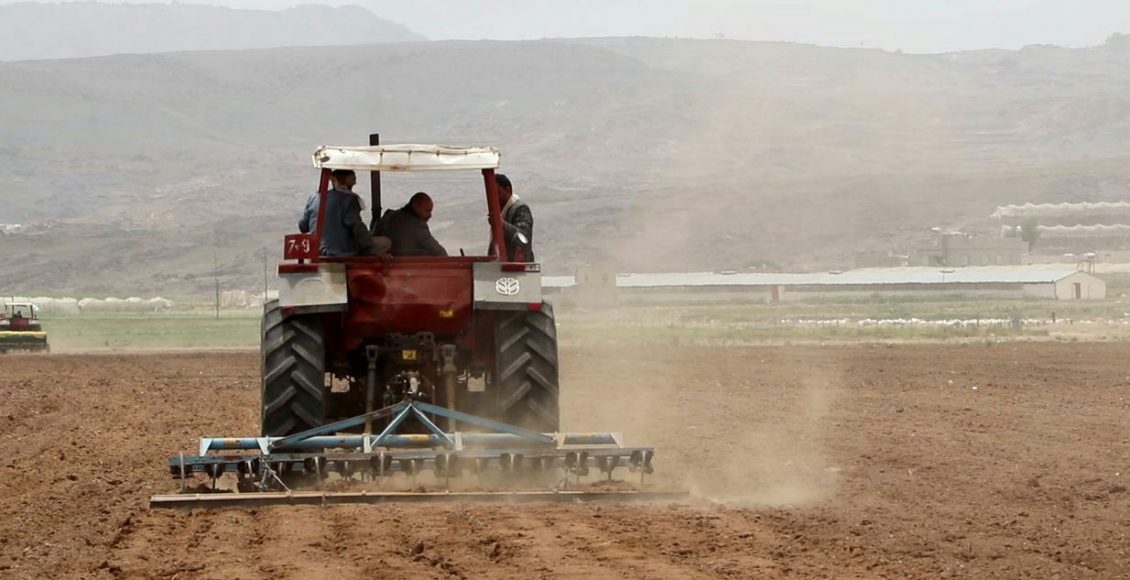 In the inauguration, al-Amdi stressed the importance of expanding the cultivation of wheat and various crops in a way that reduces the food gap and enhances food security.

He praised the efforts of the General Seed Multiplication Corporation to support farmers’ efforts and provide their needs to enhance the agricultural development, indicating to the importance of strengthening the role of the agricultural sector according to the directives of the political leadership, especially in light of the aggression and the blockade.

For his part, Director of the General Seed Multiplication Corporation Abdullah al-Wadei said “The launch of the wheat crop growing season comes in the framework of the Corporation’s efforts to raise production and provide sufficient quantities of improved seeds to cover the needs of farmers at the appropriate price.”

The season includes the cultivation of 300 hectares in farms and fields of farmers contracted with the Corporation in Dhamar and Yarim and the expansion in Mahweet and Saada provinces and Bani Matar district of Sanaa province, al-Wadei explained.

Director of oil company: aggression releases only two ships that do not cover more than 5 days