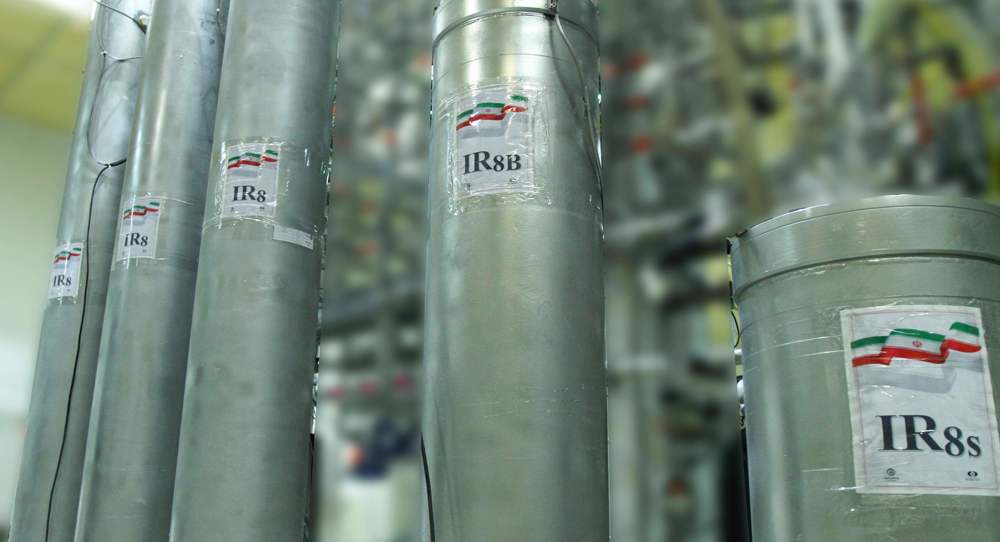 A website close to Iran’s Supreme National Security Council says giving credit to an attempt to undermine the country’s nuclear capabilities could have wider international ramifications, including the possibility for an attack on nuclear facilities operated by the Israeli regime.

A Saturday article by Nour News said media reports crediting Israel for an alleged cyber attack targeting Iran’s Natanz nuclear facility mean that the regime itself would be posed to similar threats.

The article, which had no byline, said the international community should be more concerned about cyber sabotage attempts targeting Iran’s nuclear facilities as they could lead to nuclear leaks with environmental ramifications of unknown magnitude.

It added, however, that despite Israel’s policy of keeping silent on sabotage acts targeting Iran’s nuclear sites, such moves are ultimately attributed to the regime given its long records of hostility towards Iran and its peaceful nuclear activities.

“The sensitivity and significance of this issue becomes obvious when one considers the nuclear nature of the Zionist regime and the proven vulnerability of Israel in facing counter actions,” read a part of the article.

Iranian authorities have determined the cause of the incident at Natanz on Thursday which led to fire at an open section of the facility. However, they have vowed to speak about the incident in more details at a more convenient time in future.

Security sources have said that Iran would retaliate if it becomes clear that Israel, or the United States, have been behind any attempt targeting Iran’s nuclear sites.

The article by Nour News said Israel should await serious consequences if it crosses Iran’s “red lines”, adding that in such circumstances, the regime would not be able to show off its sabotage acts against Iran through fantasy televisions series like “Tehran”.