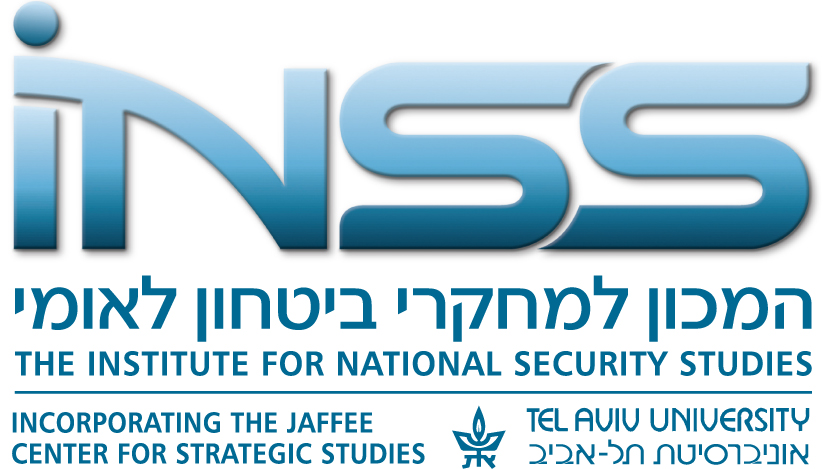 (YPA) Quoted that the Israeli National Security Research Center renewed the warning about the growing military capabilities of Yemen, expressing disappointment in Saudi Arabia, which is leading a war against what the center called “the Houthis”.

The center, which specializes in preparing strategic studies to secure the Zionist entity, said on Sunday: “Saudi Arabia’s inability to resolve the war with the Houthis in Yemen is threatening Israel’s national security.”

The center warned of the growing military capabilities of the Yemenis, saying: The Saudi-led war in Yemen five years ago turned the Houthis into a force that has capabilities that can threaten the Israeli depth.

These warnings come, days after the publication of the Zionist newspaper “Calcalist ” a newspaper investigation, in which it said: “Mohammed bin Zayed said to American Jews: the UAE and Israel are fighting in the same trench.”

According to the investigation of the Zionist newspaper published at the end of June, entitled “Sultan of error,” “the enormous hostility of Abu Dhabi Crown Prince Mohammed bin Zayed to political Islam is a common denominator between him and Israel.”

The newspaper said: “Mohammed bin Zayed runs Saudi Arabia from a distance so as not to fall into the hands of the Awakening Movement, which it considers more dangerous than Iran, and this is what prompted it to finance the opposition to isolate Morsi by Sisi.”

In its investigation, the Zionist newspaper referred to “bin Zayed’s dual policy towards Iran, given that he feared Trump would abandon him, which made him maintain a steadfast relationship pattern with Tehran.”

It quoted Yoel Jozinski, director of Gulf studies at the Israeli National Security Research Center, as asking that “Tel Aviv continue to pressure Washington not to provide the UAE with a specific weapon.”

It is noteworthy that Sayyed  Abdul-Malik Al-Houthi confirmed Yemen’s endeavor to “develop missiles that reach the other side of the Red Sea” in reference to the Zionist entity, and the entity had previously warned of “painful strikes.”

Zarif: US Seeking to Portray Iran as Security Threat