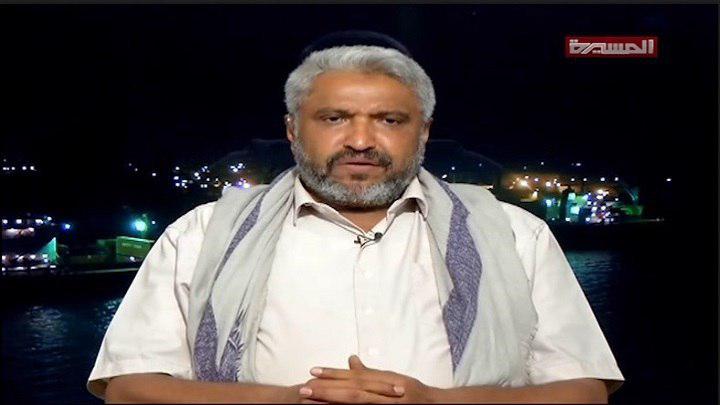 Acting Governor of Al-Hodeidah: UN failed to introduce a food convoy for those trapped in Ad-durayhimi

Acting Governor of Al-Hodeidah, Mohammed Qahim, on Sunday, confirmed that the United Nations, which came to implement the Stockholm agreement, had failed to enter a food convoy for those besieged in the city of Ad-durayhimi.

“We do not trust the role of the United Nations after it failed to enter a food convoy for the people of the besieged city of Ad-durayhimi,” Qahim said in a statement to al-Masirah, stressing that the detention of oil and food ships is the biggest breach of the Stockholm agreement because it aims to harm all Yemenis.

He pointed out that Hodeidah hospitals receive injured citizens who are falling daily by US-Saudi mercenaries’ shells, and that Yemenis are people of covenant and commitment, and patience has limits and the fate of the occupied territories is freedom.