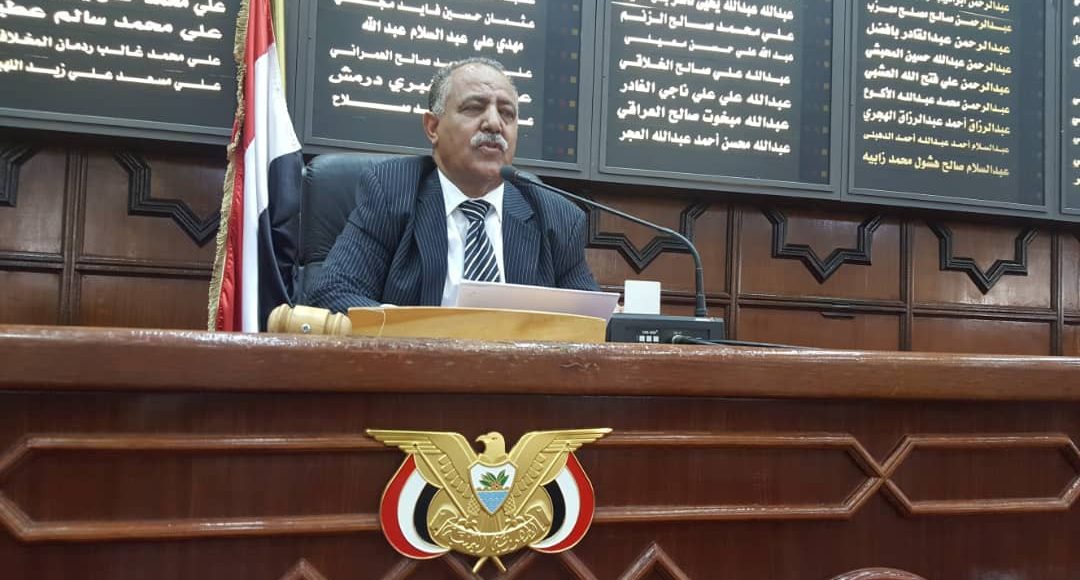 Sitting up solutions to save “Safer” ship stressed

The need to put in place appropriate remedies to save the oil floating ship “Safer” in Ras Issa port of Hodeidah province was stressed by the members of the Parliament (MPs), in Monday’s session chaired by Speaker of the House Yahya al-Raei.

The MPs condemned the continuation of the American Saudi-led aggression coalition countries in preventing the technical teams from reaching the ship to carry out the necessary maintenance for it since 2016, especially after the increase in cracks and corrosion in its tanks.

They indicated to the increasing fears of the environmental danger due to a hole in one of the tubes and sea water leakage into the ship’s engine room, threatening to sink or the leakage or explosion of the ship at any moment.

They called for putting pressure on the aggression coalition countries to allow the sale of the existing crude oil in the ship to benefit from the revenue in establishing alternative oil tanks.

The members of the House considered the United Nations and the Security Council, as well as the US and the aggression coalition primarily responsible for the consequences of any explosion or oil leakage at the Safer tank.