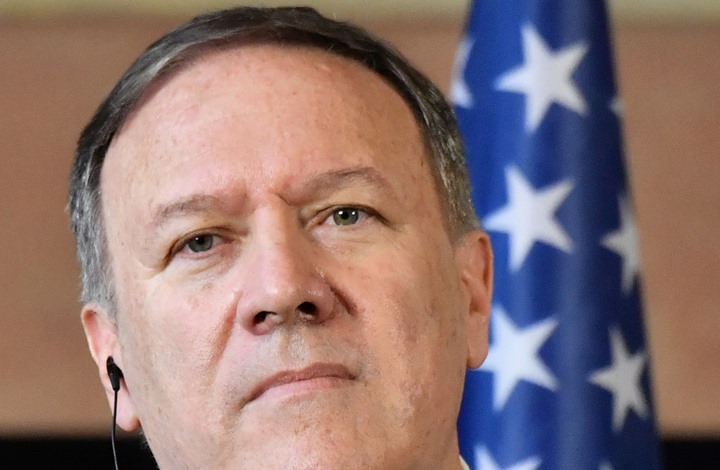 Pompeo: We Are Trying to Prevent Iran from Selling Crude Oil to Hezbollah

The US is trying to prevent Iran from selling crude oil to Hezbollah, Secretary of State Mike Pompeo said on Wednesday, claiming that Washington is supporting Lebanon to be a country that is not subordinate to the Islamic Republic.

Hezbollah Secretary General Sayyed Hasan Nasrallah said on Tuesday that the party was in discussion with the government about Iran supplying refined oil products to Lebanon in exchange for Lebanese pounds to ease pressure on the plummeting currency.

“The Security Council must extend the arms embargo on Iran to ‘prevent further conflict in the region’,” Pompeo told a State Department news conference.

It is worth noting has been the main arms exporter to ‘Israel’, Saudi and their allies in the region in the context of escalating aggression on Lebanon, Syria, Palestine, Yemen as well as other countries.

US Role in Managing War on Yemen