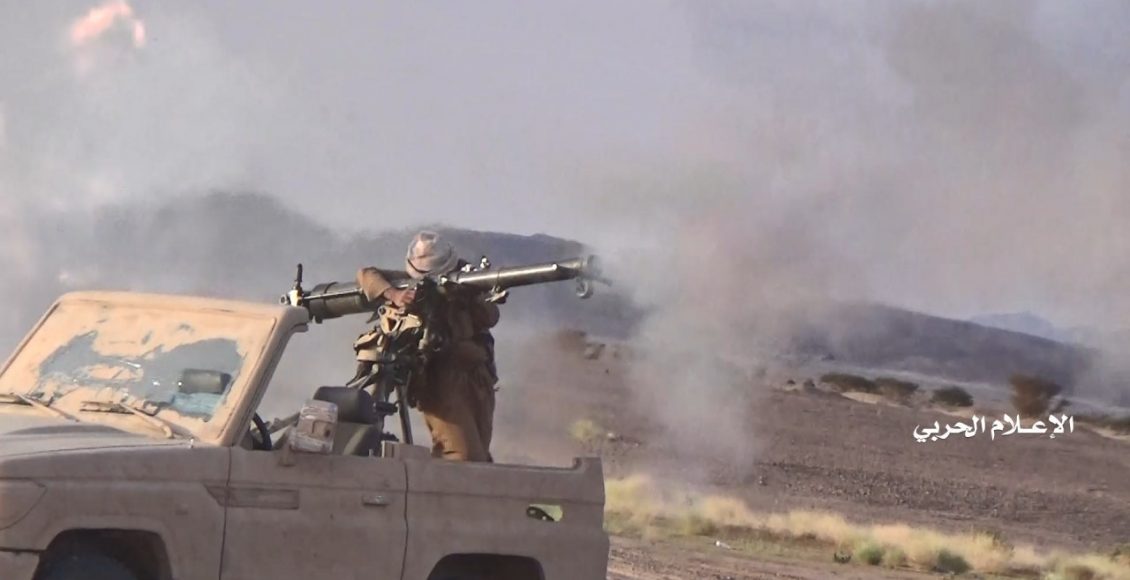 On Saturday, the military media of the army and the popular committees distributed scenes documenting the extent of the heavy losses incurred by the Saudi-led mercenaries in the mountains of Al-Aqsha and Al-Jadafar in Al-Jawf governorate.

The scenes show that the heroes of the army and the popular committees confronted the enemy’s attempts to advance, and the Mujahideen implemented counter-military operations during which many sites restored. 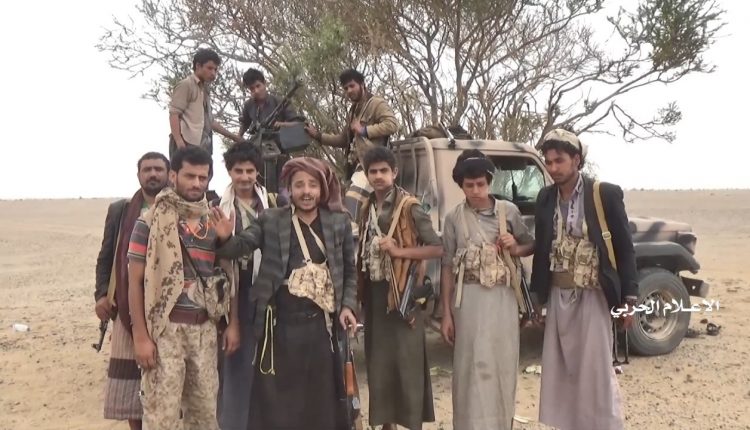 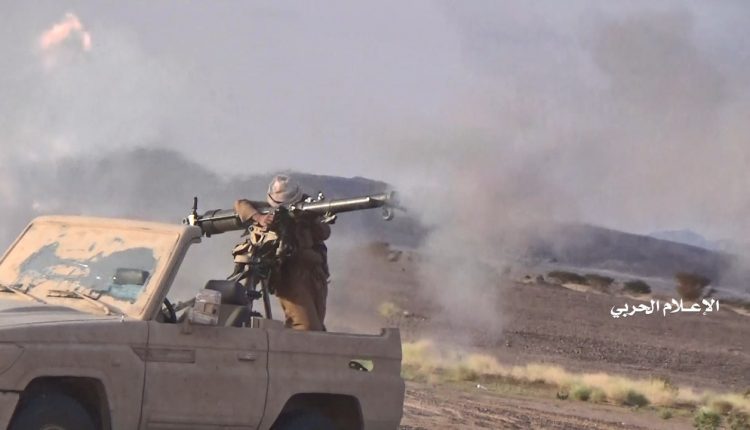 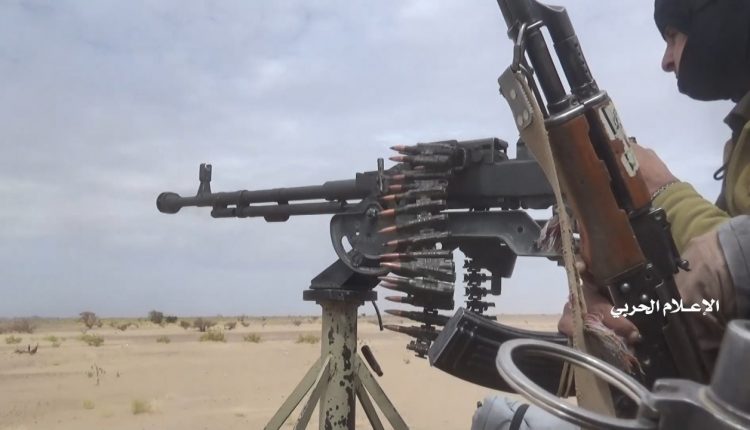 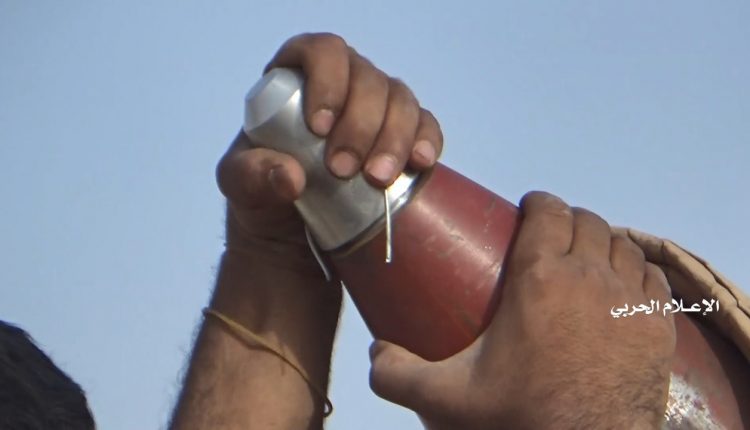 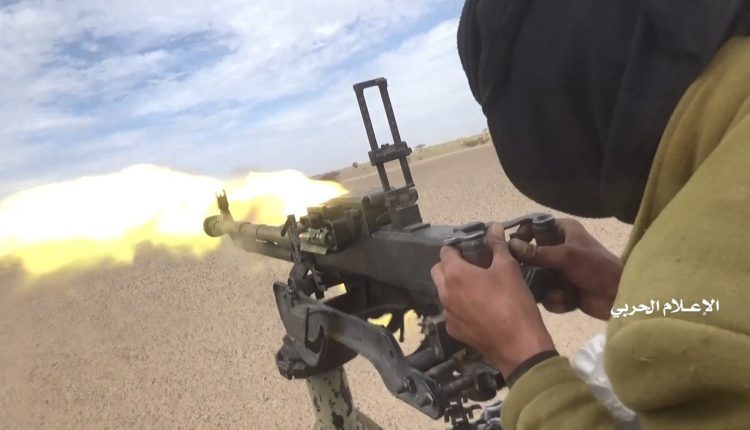 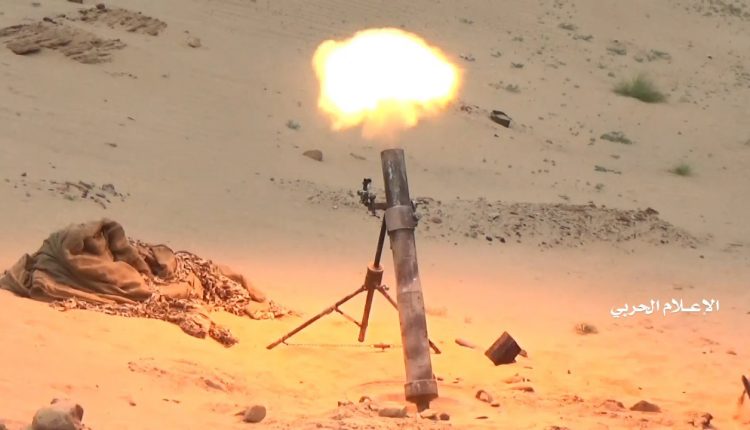 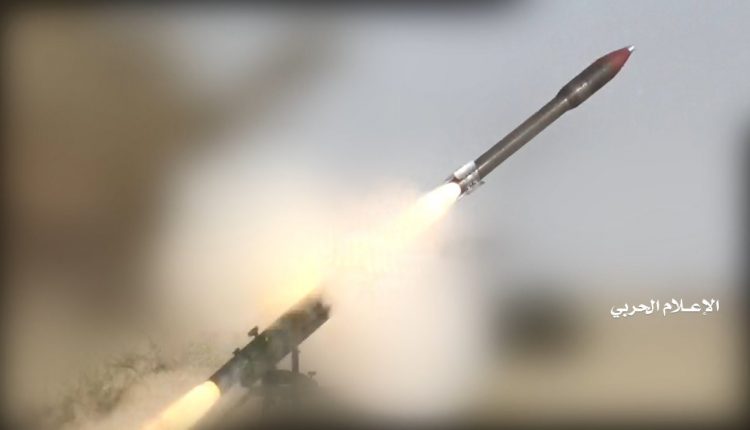 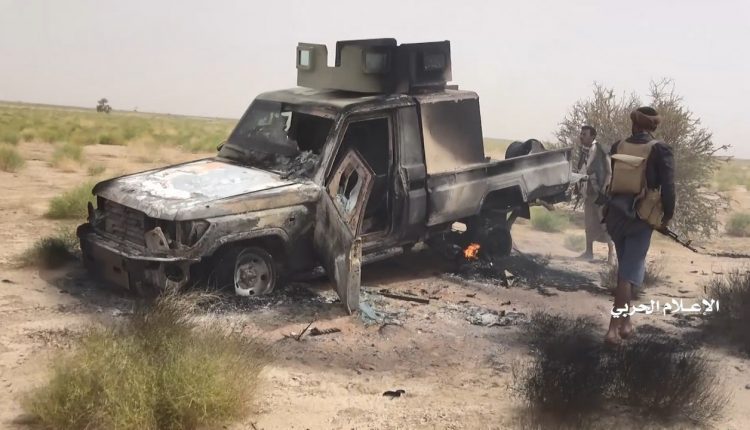 A Child injured by aggression’s sniper fires in Taiz