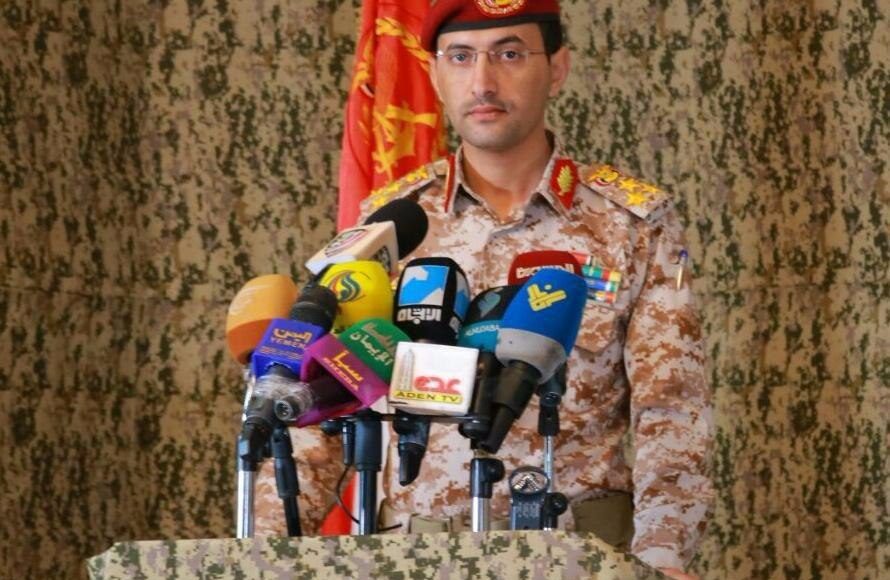 The Yemeni army carried out a massive military operation, flattened a number of the Saudi military and vital enemy bases and installations in Jizan, Najran, and Asir, including airports and military bases.

The military spokesmen of the armed forces said in a statement on Monday, that the attack targeted Saudi aircraft hangers, pilots’ residences, Patriot defense systems in Khamis Mushayt airbase, and other military targets at the Airports of Abha, Jizan, and Najran.

Gen. Yahya Sare’e indicated that the attack was carried out with high-precision by ballistic missiles, which have not yet been announced, and a large number of drones.

He confirmed that the missiles and drones hit their targets accurately, leaving heavy material casualties in the enemy ranks, adding that the operation came in retaliation to the crimes of Saudi-led aggression, the latest of which the crime of Hajjah, and the ongoing siege and coincided with the anniversary of the Massacre of Tanumah against Yemeni pilgrims.

He confirmed that the armed forces continue to defend great Yemen and its people until freedom and independence are achieved. Furthermore, he stressed that that armed forces will not hesitate to carry out more painful strikes in the coming period until the aggression is stopped and the siege is lifted.