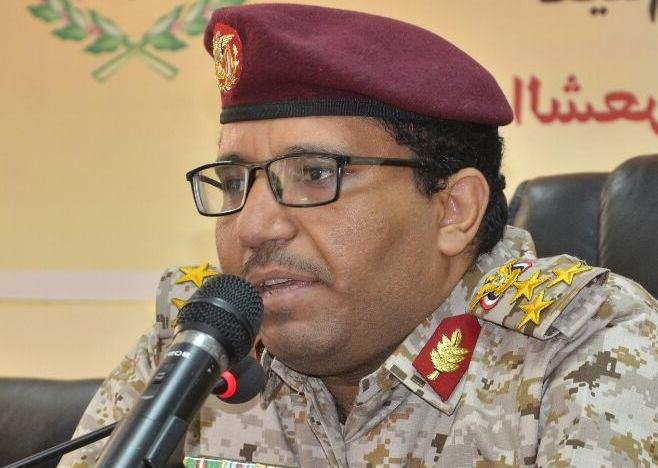 Bin Amer commented in his call with al-Masirah channel talking about the last military operation of the Air Force and the missile force that was carried out in the Saudi depth, saying: “Today we are facing a major operation in the Saudi depth and inside, adding: “In the past, we have launched one ballistic missile in the process, but today we have become launching batches of missiles and drones.”

He stressed that all the targets of the Yemeni armed forces are linked to the military side and are a response to the enemy’s attacks and crimes against Yemen and Yemenis.

Brigadier Abdullah bin Amer confirmed: “The siege is intensifying today and the duty of the armed forces to carry out military operations to pressure the enemy to lift this brutal siege.