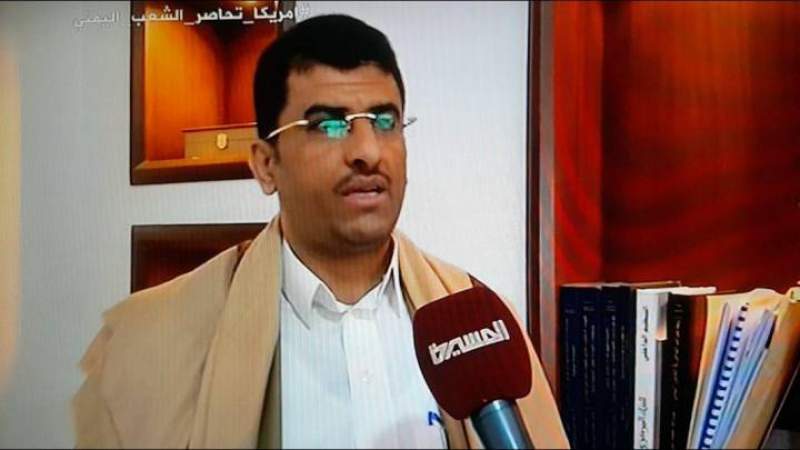 Finance Minister, Rashid Abu-Lahom, Monday, confirmed that the Ministry of Finance has submitted all documents to the United Nations that it has spent the balance accumulated in the salary initiative to pay out half of the salary to employees.

In a statement, Abu-Lahom told Almasirah that “the United Nations and the pro-US-Saudi aggression party were embarrassed by our ability to pay half a salary regularly and they prevented ships from reaching the port of Hodeidah.” Abu-Lahom pointed out that the United Nations wants the National Salvation Government to keep these amounts in the account without any horizon for the issue of paying out half of the salaries as agreed upon.

He pointed out that the envoy’s office visited the central bank in Hodeidah and looked at operations and the account, checking the amount of accumulated.

The office wants these funds to be collected in the account and do not be used for paying out salaries. “This explains the envoy’s resentment of paying out the half salary regularly for the six months,” he said.

US Role in War Crimes in Yemen