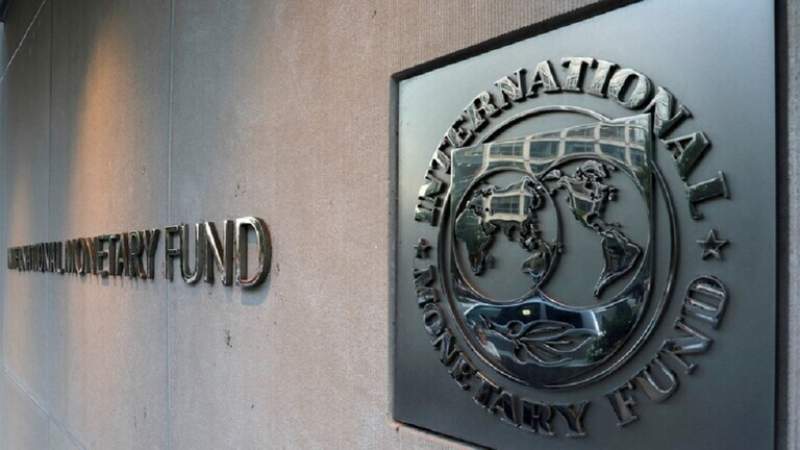 The dollar’s exchange rate will be a key factor in the pace of global economic recovery while domestic currencies will have a smaller impact as the world struggles to bounce back from the pandemic, according to a study by the IMF.

The findings come in a fund discussion note called “Dominant Currencies and External Adjustment”, which said that the US currency’s role in trade and finance would exacerbate the impact of coronavirus on the global economy.

Emerging markets currencies have seen their value plummet against the dollar during the pandemic, raising hopes that weaker exchange rates will make their exports more competitive and boost struggling economies.

But the IMF found that weaker exchange rates would be less effective shock absorbers than in the past, due to the dollar’s role as the dominant invoicing and financing currency.

Because exports are priced mostly in dollars, demand does not go up when the domestic currency weakens. Some 23 per cent of global exports are invoiced in US dollars, not counting commodity markets which are largely priced in the currency.

The “outsize” reliance on the dollar for trade has also made the US currency’s value a key driver of global economic growth. When the greenback strengthens, it becomes more expensive for countries outside the US to pay for imports, reducing demand and, in turn, economic activity.

“The dominance of the US dollar in trade and finance is likely to amplify the impact of the Covid crisis,” said the authors of the paper, including IMF chief economist Gita Gopinath and senior economist Gustavo Adler.

In March, equity markets sold off sharply as investors digested the implications of the pandemic, leading to a worldwide scramble for dollars that squeezed the exchange rate higher and eventually forced the US Federal Reserve to launch emergency swap lines with more than a dozen central banks.

Since the end of May, the dollar has weakened and demand for the Fed’s swap lines has eased. But emerging markets currencies remain significantly weaker against the dollar than before the crisis. The Brazilian real has lost a third of its value this year, while the Mexican peso has slipped some 20 per cent against the dollar.

Sectors such as tourism, that tend to be the most sensitive to local exchange rate changes, continue to be heavily constrained by the coronavirus, adding to woes.

“For the ongoing Covid crisis, the dominance of the US dollar implies that the observed weakening of emerging and developing countries’ currencies is unlikely to provide material boost to their economies in the short term,” the paper said.

Despite a recovery in markets and budding optimism about the prospects of the global recovery, there is a risk that another surge in the dollar’s exchange rate could drag on activity.

Flare-ups in the virus and renewed demand from safety-seeking investors could push the dollar’s exchange rate to strengthen, which will “amplify the short-term fall in global trade and economic activity”.

“[A strong dollar] has a contractionary effect on global economic activity,” the IMF said.