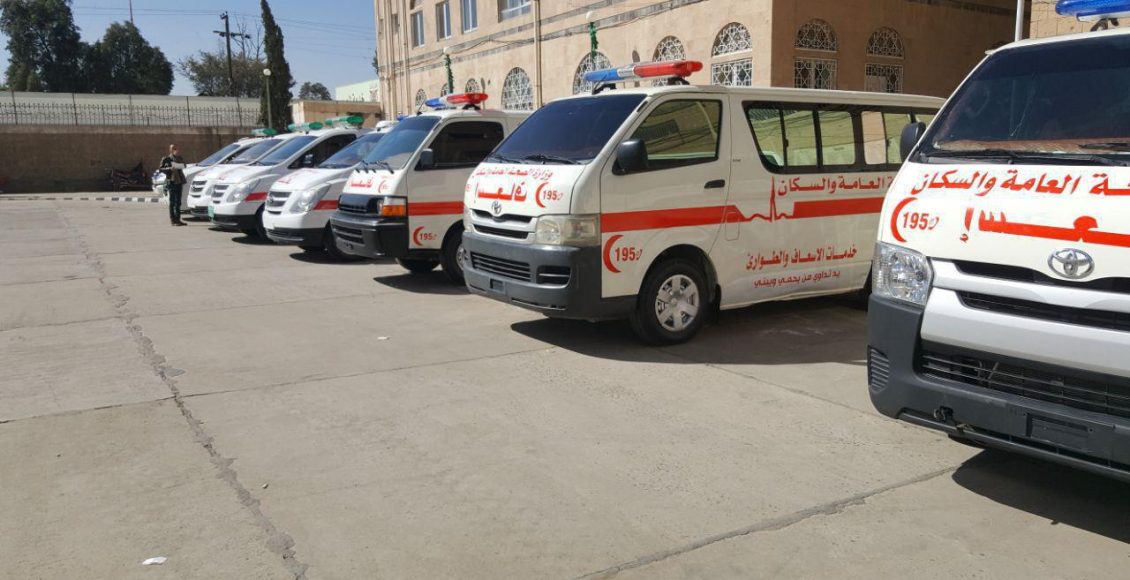 313 government ,private hospitals whose services to stop due to the depletion of petroleum products: Ministry of Health

Health Ministry spokesman said in a statement on Wednesday that The shortage of oil derivatives as a result of seizing several oil tanker by the American- Saudi-led aggression coalition has increasing the health situation more serious and epidemic deterioration,

The oil derivatives crisis would cause epidemic deterioration the health situation because of stopping most of hospitals and health centers, in addition to the closure of oxygen stations, which threatens the lives of patients, especially those who are infected with Covid-19, the spokesman Youssef Al-Hadhri said.

As a result of the lack of oil derivatives, about 150 public hospitals and agencies and 163 private others would stop partially or completely in fronts of patients , noting that more than 25 million citizens might lose health care due to suspending the hospitals, Al-Hadhri said.

Al-Hadhri added,”When public government hospitals declared in the first hours of the lack oil derivatives, a thousand patients in intensive care rooms or in nurseries or emergency operations would die.”

“Over three thousand and 500 patients suffering from dialysis disease need to dialysis washing sessions twice a week in 13 government centers, might be sentenced to death, as well as other chronic diseases such as cancerous tumors, blood clots,” he added.