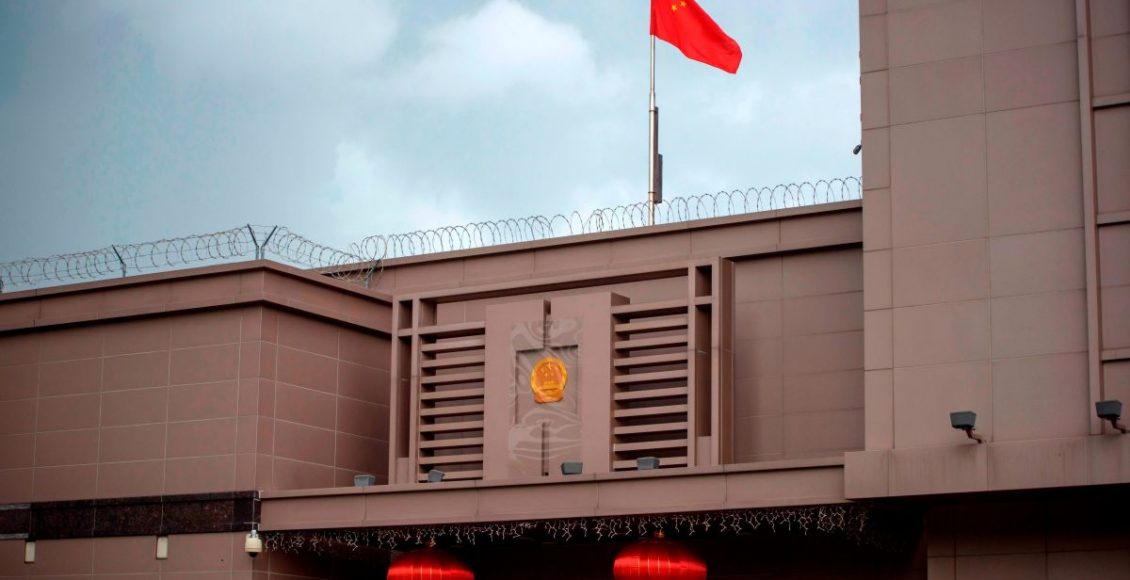 China says the United States government has “abruptly” informed Beijing that it has to close its consulate in the Texan city of Houston, calling Washington’s decision “political provocation.”

China’s Foreign Ministry spokesman Wang Wenbin said on Wednesday that the US government had informed Beijing of the abrupt decision on Tuesday.

“China strongly condemns this outrageous and unjustified move to sabotage China-US relations. The Chinese side urges the US side to immediately retract this wrong decision,” Wang said.

“China urges the US to immediately withdraw its wrong decision or China will definitely take a proper and necessary response,” he added, while noting that the Chinese consulate in Houston was operating normally.

Local media in Houston reported that firefighters and police had been called to the consulate building on Tuesday evening after receiving reports that documents were being burned in the building’s courtyard. The Twitter feed of the Houston police force said smoke was observed, but officers “were not granted access to enter the building.”

Meanwhile, Reuters cited “a person with direct knowledge of the matter” as saying on Wednesday that China was considering ordering the closure of the US consulate in Wuhan in potential retaliation.

Relations between the United States and China have hit the lowest level in decades. The two are at loggerheads over a range of issues, including trade, Hong Kong, Taiwan, the South China Sea, and the coronavirus pandemic. In all of those cases, Washington has been aggressively ramping up rhetoric against Beijing in recent weeks.

On Tuesday, US Secretary of State Mike Pompeo described China as a “threat” that countries should push back against.

After a meeting in London with British Prime Minister Boris Johnson and UK Foreign Secretary Dominic Raab, Pompeo told reporters that China was bullying its neighbors and pushing its claims to maritime regions that he said it had no lawful claim to. Pompeo said he wanted to “build out a coalition that understands this threat.”

Earlier, Pompeo had said the United States would do everything it could to support China’s rivals in territorial disputes.