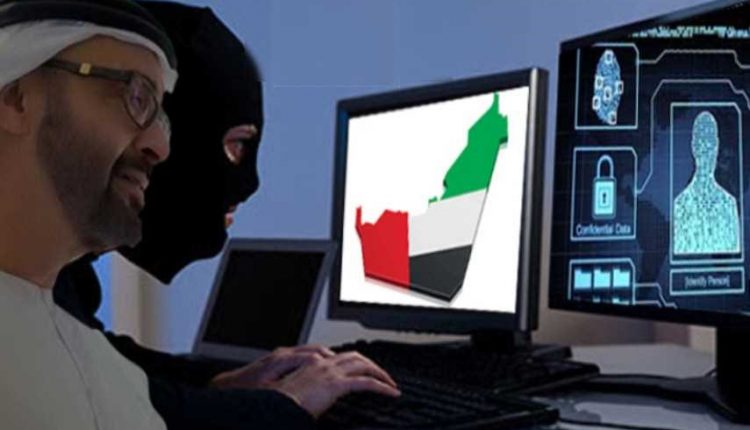 UK companies are selling and marketing spy tech to countries accused of using these kinds of technology to violate human rights, according to export license data analysed by Business Insider.

Such interception equipment can monitor and intercept mobile phones in a given area.

The most common type is an IMSI catcher, essentially a fake mobile phone tower that logs the IMSI number, or international mobile subscriber identity, of every phone that connects to it.

This can reveal the owner of the device and allows for more advanced snooping on communications.

During the first three months of 2020, undisclosed British firms were granted licenses to export such tools to Pakistan, Indonesia, India, Oman, the UAE, and South Africa.

Many of the licenses issued were temporary, allowing British companies to promote their products at international trade fairs, although these often become permanent once a formal deal with a client has been agreed.

Since interception technology is a “dual-use” technology, or one that can be used for both military and civilian purposes, UK businesses must acquire a license from the Department for International Trade to sell these tools abroad.

Like other dual-use products, exports of interception equipment are controlled due to “concerns about internal repression, regional instability or other human rights violations,” according to UK government guidance.

However, the government’s own disclosures cast doubt over the extent to which authorities have prevented exports on these grounds.

Export license data covering the first three months of 2020 reveals that an unnamed British company was granted the right to export interception equipment to Pakistan during a time in which authorities have dramatically increased their surveillance capabilities on citizens in response to COVID-19. This has included using advanced technology normally reserved for counter-terrorism operations.

Hija Kamran, program manager at the Pakistan-based nonprofit Media Matters for Democracy, said the use of this technology is particularly concerning in Pakistan, “where even acceptance of digital rights as basic human rights is still challenged.”

“Supporting the use of invasive technology in Pakistan puts citizens at risk of being disproportionately targeted with no recourse in sight, mostly for exercising or demanding their rights,” Kamran said.

A UK company was also authorized to export interception technology to the United Arab Emirates, a country with a long history of clamping down on dissent online.

“By continuing to license the sale of interception equipment to the UAE, the UK government makes it painfully clear that it puts lucrative trade deals and its vision of a ‘global Britain’ ahead of human rights and fundamental freedoms,” said Sofia Kaltenbrunner, campaign manager of the International Campaign for Freedom in the UAE.

“The Emirati authorities have sought to utilize such technology to systematically crush freedom of speech and suppress peaceful dissenting voices,” Sofia added.

South Africa, a country whose judiciary only recently declared its bulk surveillance capabilities to be unlawful, also imported interception technology from the UK in the first quarter of 2020.

The decision is indicative of the ways in which “a blind eye is turned to the digital rights implications of these services at the altar of lucrative markets associated with surveillance technologies,” said Juliet Nanfuka of the digital rights advocacy organization, CIPESA.

In 2016, Privacy International found 104 companies in the UK that manufacture surveillance technology designed for evidence and intelligence gathering, including many that made and sold IMSI catchers and other interception devices. The UK was second only to the US, which has 122 companies.

“These tools are used to indiscriminately monitor mobile phones, for example during protests, and seriously endanger activists and others around the world,” said Edin Omanovic, the advocacy director of Privacy International.

Aside from BAE Systems, one of the world’s largest arms manufacturers, few of the British surveillance companies are household names.

Despite that, international sales of the equipment is a lucrative business. A Guardian report published in 2019 found that the UK had licensed $95 million worth of interception equipment since 2015.

In 2019, the UK approved the sale of interception tools to authorities in Hong Kong while protesters were increasingly surveilled as protests swept across the city.

In 2017, a British company exported IMSI catchers to Macedonia while a bulk communications surveillance campaign was underway. Saudi Arabia, Egypt and Oman, all of which are deemed ‘Not Free’ by the US non-profit Freedom House, have also benefited from UK-made surveillance technology.

As the UK government’s most recent data shows, the trend has continued.

Kian Vesteinsson, research analyst for technology and democracy at Freedom House, said: “Such surveillance chills free expression whether successful or not, causing known targets and potential targets alike to restrict their speech to protect themselves.”