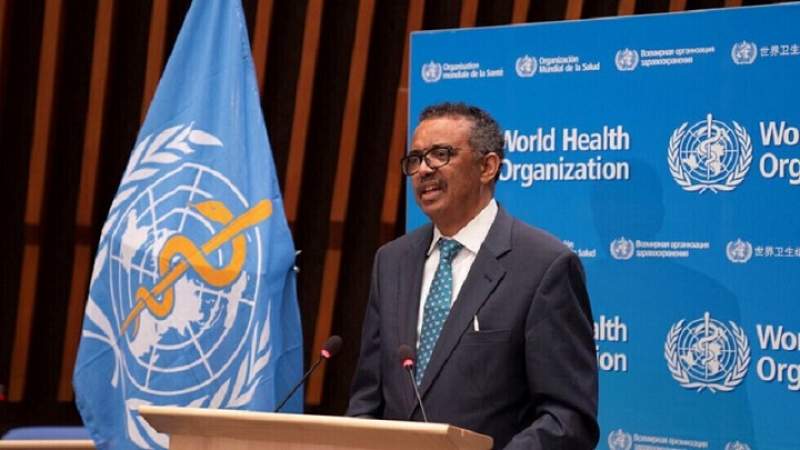 WHO: Corona Outbreak Is The World’s Most Serious Emergency, And The Pandemic Is Accelerating

The World Health Organization confirmed, today, Monday, that it considered the pandemic of the new Corona virus, the most serious emergency declared worldwide, noting that the spread of the disease is accelerating.

“It is clear that the Corona virus pandemic represents the most serious health emergency we have ever declared,” WHO Director-General Tedros Adhnom Gebresus told a news conference.

“The World Health Organization has received reports of about 16 million cases of the virus and more than 640,000 deaths,” Gypressus said, stressing: “The pandemic continues to accelerate.”

In this context, the director of the organization stressed that “the last 6 weeks have witnessed a doubling of injuries almost twice.”

Gebrissos pointed out, however, that the virus cannot be defeated except through strict application of health preventive measures, starting from wearing masks and avoiding crowds, indicating: “In places where these measures are adhered to, cases are reversed, and in places where infections are not applied Go up. ”

The Director-General of the organization commended the actions taken by the governments of Canada, China, Germany and South Korea, which managed to control the outbreak.