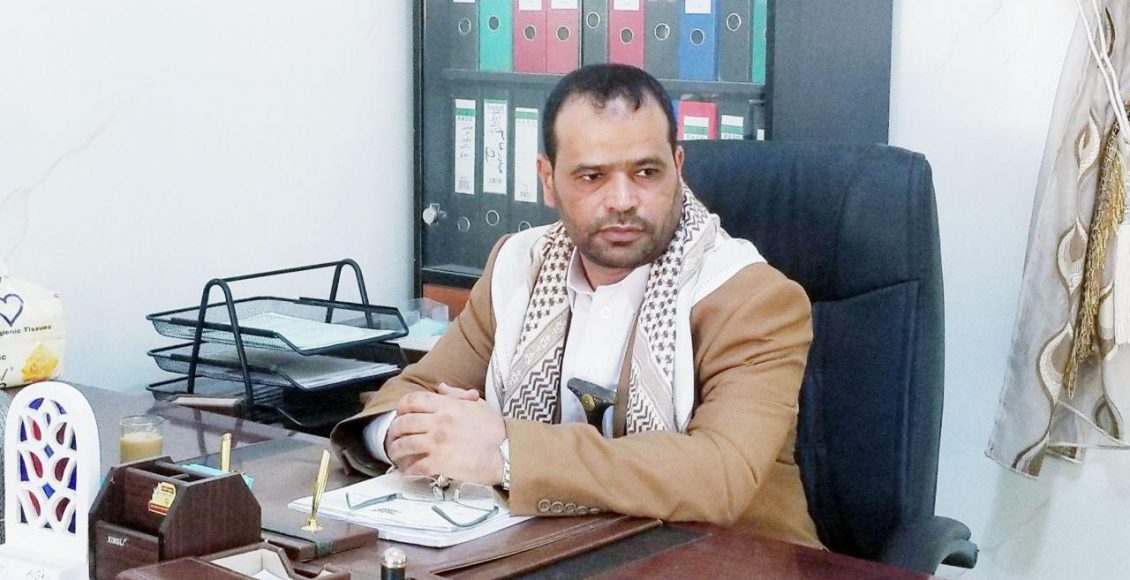 In a statement, the governor affirmed that preventing the ships from entering Hodeidah port despite obtaining entry permits from the UN is a war crime and all human rights and international laws denounce this crime.

The statement called on the United Nations and Security Council to assume responsibility and work to halt the aggression and lift the blockade.

Failure of the United Nations to take a clear position that is considered taking part in committing crimes against the Yemeni people, he pointed out.

The statement also called on the international community and international and human rights organizations to take human and moral responsibility to stop the aggression and lift the siege on the Yemeni people.

Awadh stressed that the lonely solution to get dignity is continuation of public mobilization and confronting the aggression’s forces and their mercenarie in the fronts.