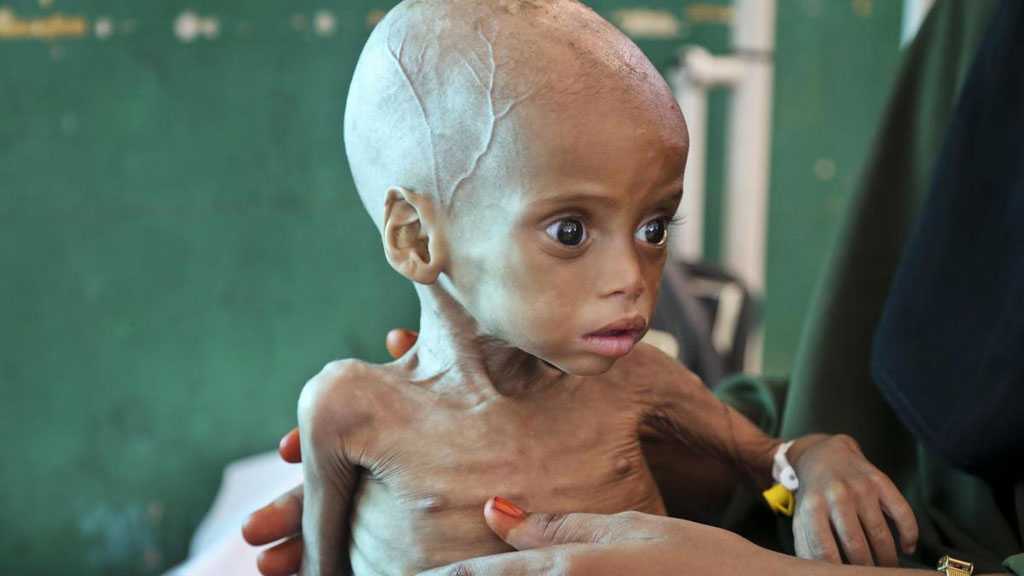 Millions of dollars have been earned by the World Health Organization [WHO] from countries for the so-called protection of childhood in Yemen, by contracting with pharmaceutical companies to produce polio vaccines, or “vaccination” drug formulations as a form of child protection.

However, many doctors, especially in western countries, have published research on the seriousness of vaccines given for children, which caused the discontent of companies and the WHO to those researchers.

Relatively, the United Nations Children’s Fund [UNICEF] launched a campaign to vaccinate more than a million Yemeni children against polio in the occupied provinces of Yemen last Saturday.

More than a week after, medical sources revealed on Monday that the polio vaccine provided during the routine vaccination campaign has expired.

The sources confirmed that with the start of the vaccination campaign, there was only three days left for the vaccine to end.

The sources called for an investigation into the scandal that threatens a humanitarian catastrophe against the children of Yemen, and to uncover those involved and manipulated innocent lives.

The absence of censorship and the spread of corruption in the corridors of the Pro-aggression government made the Yemeni people pay the health of their children, in parallel with paying their blood for six years in a war imposed to satisfy the coalition of aggression.