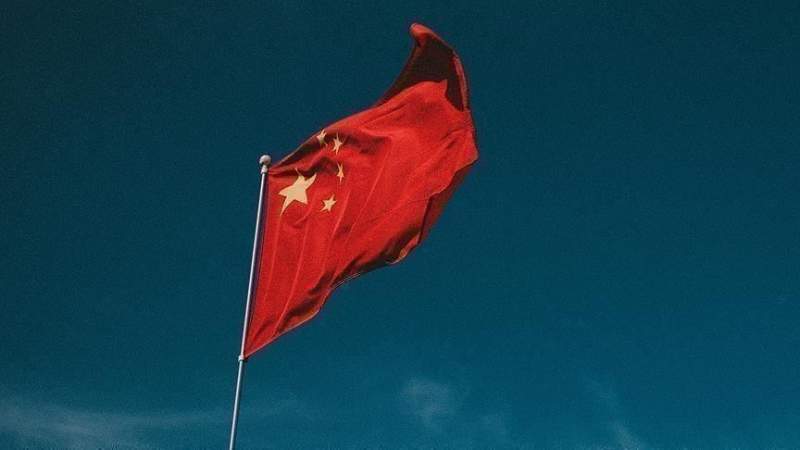 China Conducts ’High-Intensity’ Aerial Drills in S China Sea, Amid Tensions with US

China has conducted “high-intensity” aerial drills over the South China Sea, as tensions escalate between Beijing and Washington in the strategic waterway.

China’s Defense Ministry announced on Thursday that long-range Chinese bombers, the H-6G and H-6K, were among the aircraft that took part in the aerial exercises over the South China Sea, without specifying the exact location of the drills.

The Chinese jet bombers carried out “high-intensity training, and completed day-and-night training exercises in taking off and landing, long-range assault, and attacks on sea targets,” Ren Guoqiang, the ministry spokesman, said at a virtual press conference in the capital, Beijing.

Ren added that the drills were part of the country’s routine training and had “achieved the expected results.”

The Chinese Defense Ministry stressed that the exercises had been pre-scheduled and were aimed at boosting the skills and capabilities of pilots to operate under various natural conditions.

The South China Sea is a gateway to major sea routes, through which about 3.4 trillion dollars’ worth of trade passes each year. China claims the strategic waterway is its sovereign territory and has since 2014 built artificial islands on reclaimed reefs and installed military bases on them.

Vietnam, Taiwan, the Philippines, Malaysia, and Brunei have overlapping claims with China to parts of the sea.

The United States, which sides with Beijing’s rivals in the maritime dispute, routinely sends warships and warplanes to the South China Sea to assert what it calls its right to freedom of navigation, ratcheting up tensions among the regional countries.

Earlier this month, Washington said Beijing’s claims to most of the sea are illegal, ramping up support for Southeast Asian nations with claims to parts of it.

Australia has also rejected Beijing’s territorial and maritime claims in the sea, saying there was “no legal basis” to several of China’s claims. Canberra has in the past joined provocative maneuvers by the United States in the region.

‘US must stop stirring up troubles in South China Sea’

At the press conference in Beijing on Thursday, Ren lashed out at the US administration and said Washington must stop stirring up troubles in the South China Sea as China is determined to safeguard its sovereignty and security in the strategic waterway.

“China has indisputable sovereignty over the islands and reefs in the South China Sea and their adjacent waters, which is based on sufficient historical and jurisprudential evidence,” the Chinese Defense Ministry spokesman said.

Ren also censured a statement issued by the US Department of State earlier in the month, which accused Beijing of seeking a “maritime empire” in the South China Sea and destabilizing the region with its drills on the Xisha Islands.

“We firmly oppose this statement of the United States,” Ren said. “The US side disregards the historical context and objective facts of the South China Sea issue, flagrantly violating its commitment of not taking a position on the sovereignty issue of the South China Sea, making groundless accusations against China, sowing discord among countries in the region and dispatching two aircraft carriers for military exercise in the South China Sea.”

The Chinese official said the US statement “fully exposed the hegemonic mindset and double standards” of the administration in Washington.

“The US regards itself as the so-called ‘arbiter’ of the South China Sea issue, but actually it is a trouble-maker to disturb peace in the South China Sea, a saboteur of regional cooperation and a provocateur of country-to-country relations,” Ren stressed.

China’s Foreign Ministry on Thursday blasted US Secretary of State Mike Pompeo’s remarks on China-US relations and called on him to abandon his outdated Cold War mindset.

Pompeo claimed in a speech last week that the US foreign policy towards China has been an “old paradigm of blind engagement” since the two sides established bilateral relations.

Wang Wenbin, a spokesman of China’s Foreign Ministry, lambasted Pompeo for not respecting the history and facts, and said the actions of people like him are actually serving their own ends and not welcome, even in the United States.

The Chinese official also called on the US secretary of state to abandon his outdated mindset towards China and help bring China-US relations back on track.

“We urge people like Pompeo to discard their outdated Cold War mindset and ideological prejudices, view China and China-US relations in a correct manner, stop actions that harm China’s interests and damage China-US relations, and create essential conditions for the relations between the two countries to return to the normal track,” Wang said.