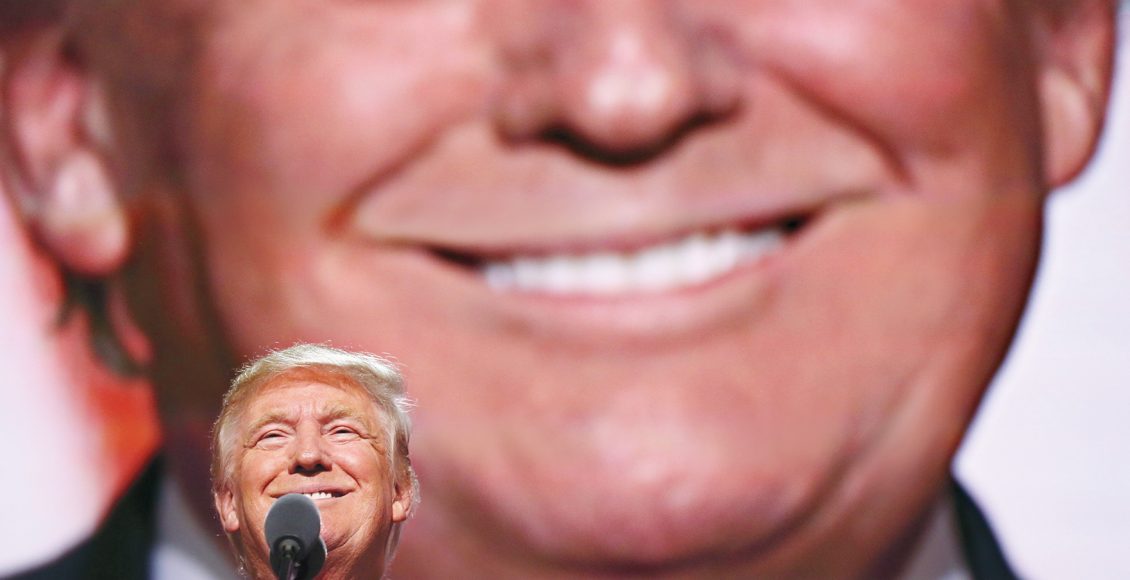 US President Donald Trump said Friday he will make a deal with North Korea and Iran “very quickly” if he is reelected in November.

In a press conference in Bedminster, New Jersey, Trump said that “if and when we win,” referring to the presidential election, he will make deals with Iran and North Korea very quickly.

He added the US actually has a relationship with North Korea, which is something that was never established by the previous administration.

US Slaps Sanctions on Hong Kong Leader over Security Law