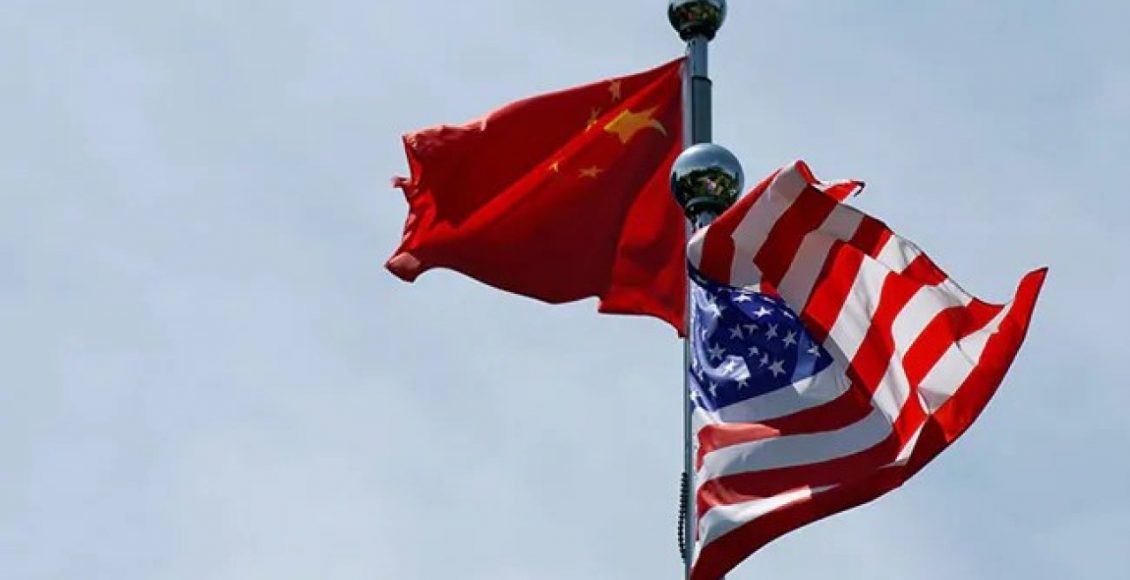 US Slaps Sanctions on Hong Kong Leader over Security Law

The US administration has imposed sanctions on Hong Kong’s leader and a number of other key officials over a security law that China enacted for the semi-autonomous region in late June.

The Treasury Department announced on Friday that it was freezing US-based assets of Chief Executive Carrie Lam and 10 other senior officials in Hong Kong, also criminalizing any financial transactions with the aforementioned individuals.

Treasury Secretary Steven Mnuchin claimed in a statement that Lam was sanctioned because she is “is directly responsible for implementing Beijing’s policies of suppression of freedom and democratic processes.”

Mnuchin went on to say that, “The United States stands with the people of Hong Kong and we will use our tools and authorities to target those undermining their autonomy.”

Moreover, US Secretary of State Mike Pompeo defended the sanctions, accusing Beijing of violating its promise of autonomy that it had made to Hong Kongers before they gained independence from the British rule more than two decade ago.

Following last year’s anti-government protests, Beijing introduced in late June a new national security law that criminalizes sedition, secession, and subversion against the mainland. The law also paves the way for Chinese national security institutions to operate in the city for the first time since 1997, when Hong Kong returned from British to Chinese rule. Those offenses are punishable by sentences of up to life in prison.

Protests erupted in Hong Kong after the law was proposed on May 22.

Skeptics say the new law would be a blow to the territory’s autonomy and civil liberties, but Beijing has assured that the law would target a minority of individuals who disregard law and order in Hong Kong, which was rocked last year by riots over a now-shelved extradition bill.

US sanctions ‘savage and unreasonable’

Yau warned of possible consequences, saying the US unilateral measures would ultimately affect American companies and businesses in the financial hub.

“This kind of sanction — if targeting officials or leaders of another country — is savage, disproportionate and unreasonable,” he said, adding, “If the US unilaterally carries out this kind of unreasonable action, it will in the end affect US companies.”

“The ill intentions of US politicians to support people who are anti-China and messing up Hong Kong have been clearly revealed,” Beijing’s Liaison Office in Hong Kong said in a statement.

The US sanctions came a day after President Donald Trump issued executive orders that would ban the social media apps TikTok and WeChat from operating in the country if they are not sold by their Chinese-owned parent companies within 45 days.

Trump threatened to “take aggressive action against the owners.”

Washington said this week that it was stepping up efforts to purge “un-trusted” Chinese apps from US digital networks and described TikTok and messenger app WeChat as “significant threats.”

The US has long been using national security concerns as an excuse to impose a ban on Chinese communication apps and technologies.

The Trump administration has blacklisted Chinese tech giant, Huawei, in an attempt to block the company from getting any US telecom equipment and infrastructure contracts and prevent the transfer of American technology to the Chinese firm, citing “security concerns.”

Relations between the United States and China have hit the lowest level in decades under Trump. The two are at loggerheads over a range of issues, including trade, Hong Kong, Taiwan, the South China Sea, and the coronavirus pandemic.