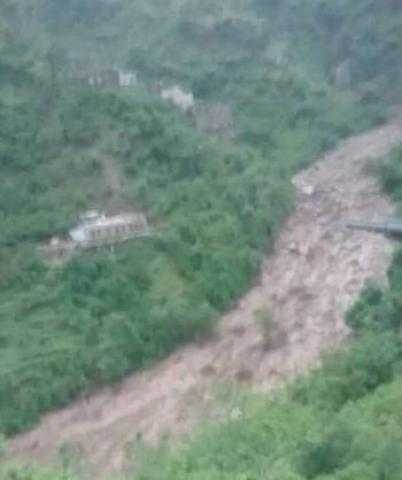 At least 19 people died and nine others have gone missing due to floods as a result of rainfall in Jaafarih district of Rimah province for two days.

The move came in a statement by the governor of Rimah, Faris al-Habbari, who confirmed that the heavy rains on the governorate caused also casualties and material losses and damage several houses, as well as public and private property.

He pointed out that the heavy rains washed off the agricultural terraces in the Bani Don and Shouboun area, which led to the destruction of coffee trees and other agricultural products.

Additionally, the rains caused cutting off the main roads in the various districts of the governorate, which led to obstruction of traffic and the entry of the necessary and basic needs of food and accommodation for citizens in the governorate center.

Sayyed. Abdulmalik al-Houthi: The principle of guardianship guarantees the continuity of the divine path and bridges the gap in front of the enemies