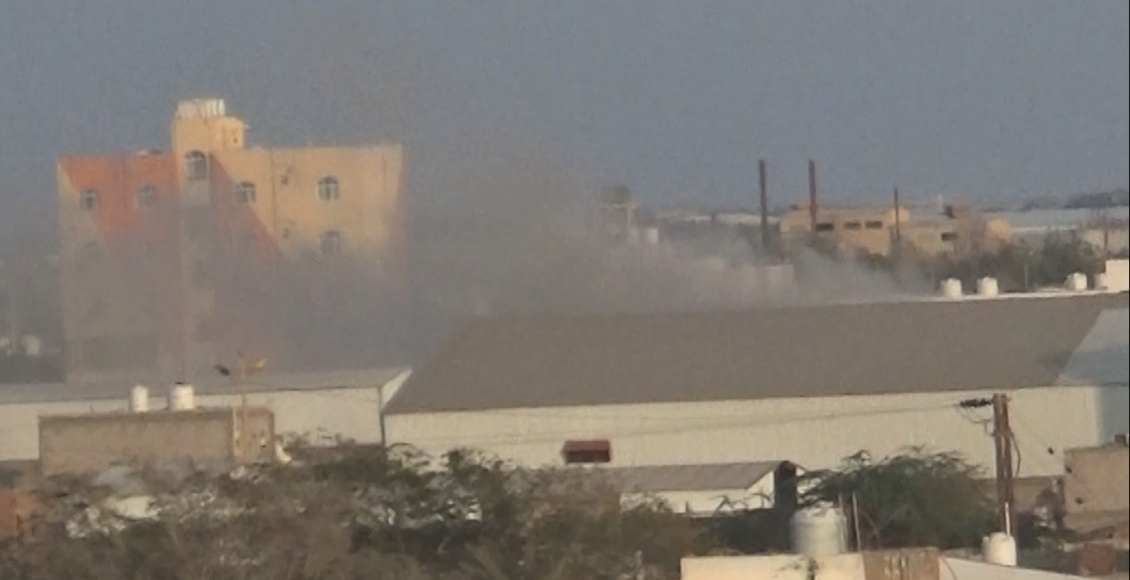 A citizen was seriously wounded on Wednesday in US-Saudi-led aggression coalition’s bombing on Hodeidah province, a security source said.

The crime of aggressioncame hours after another crime in the same area, where a citizen was killed and 11 others were wounded, including six children, in the bombing of the mercenaries, the source pointed out.

The aggression’s jets , meanwile, waged an air strike on citizen’s car in Qaifa area of Bayda province and two raids on Kutaf district of Saada province.